The Federal Bureau of Investigations is investigating a series of hacks against some of the United States' most prestigious law firms. On Tuesday, the FBI disclosed its investigation into data breaches affecting Cravath Swaine & Moore LLP,  Weil Gotshal & Manges LLP, and a number of other high-profile New York-based law firms. Cravath Swaine & Moore told Threatpost that hackers infiltrated its computer systems back in mid-2015.

“Last summer, the firm identified a limited breach of its IT systems. We have worked closely with law enforcement authorities who have jurisdiction over this matter,” the company said in a prepared statement. “Upon identifying the incident we immediately supplemented our IT security measures with the assistance of additional outside security consultants.”

The law firm has not found any evidence that those responsible for the hacks exposed any of the information to which they were able to gain access. But according to The Wall Street Journal, hackers often steal large amounts of information and decide later on what could prove useful, a tendency which makes it difficult for investigators to determine what information might have been compromised.
Image 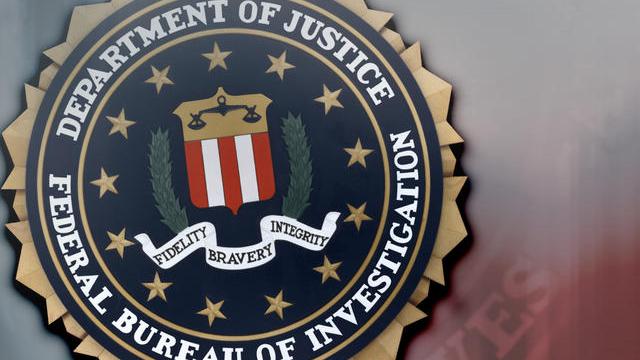 Revelations of these security breaches come at a time when attackers are increasingly targeting Wall Street. Their victims include large financial organizations such as JPMorgan Chase as well as law firms and brokerages, especially those that specialize in patents and intellectual property law.

“Hackers are stealing this confidential information for the purpose of insider trading. Stealing information from patents that are currently in process, or details about an upcoming merger and acquisition, can be easily used to ‘game’ the stock market,” said Dodi Glenn, VP of cyber security at PC Pitstop in written statement commenting on the breaches.

To check this threat, many law firms are now doubling down on their security and are working to raise internal awareness about phishing attacks and other scams. An investigation launched by the FBI and the Manhattan U.S. attorney's office into these hacks is currently ongoing.