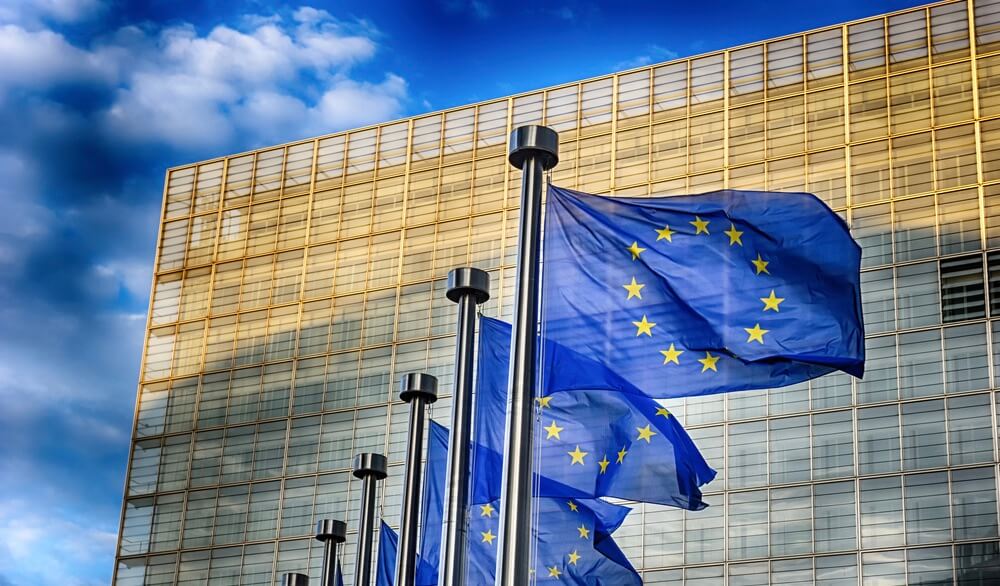 It's 2017, which means we're less than a year and a half out from the EU General Data Protection Regulation (GDPR) taking full effect. The European Commission has a lot to do in the meantime. One of its most pressing objectives is to adapt the current rules, which are enshrined in European Union's ePrivacy Directive, to the GDPR and thereby help protect users' confidentiality and privacy. To bridge the gap between the ePrivacy Directive and the GDPR, the European Commission decided to conduct two studies: a "Eurobarometer" poll and a public consultation. Here are the results of those initiatives, as provided by the European Commission.

Eurobarometer Poll: A Resounding "Yes" in Favor of Privacy

For its Eurobarometer poll, the European Commission surveyed 27,000 people to gauge how Europeans feel about the privacy of their personal information, their online communications, and their online behavior. It found that respondents overwhelmingly value their privacy. For instance, 71 percent of respondents rejected the notion of companies sharing information about them without their permission. It didn't matter if companies used that information to develop new services they might like. Their privacy mattered more to them. Overall, at least seven in 10 respondents picked their privacy over convenience in several scenarios. For example, 72 percent of Europeans said they want to keep the content of their e-mails and instant messages confidential. An even larger group of individuals said their browsers should by default prevent their information from being shared (89 percent) and that they should be able to encrypt their calls and messages (90 percent). Those who participated in the Eurobarometer indicated that their respect for privacy also affected their online behavior. 64 percent of respondents said it was unacceptable for a website to track their movements in exchange for unrestricted access. To back up their claims, 40 percent of individuals said they avoided certain websites because they didn't want to be tracked online.

In addition to its Eurobarometer, the European Commission ran a public consultation between 12 April and 5 July. The consultation received 421 replies from citizens, consumer and civil society associations, industry actors, and public authorities regarding their thoughts on the Privacy Directive. Here citizens and industry authorities largely diverged in their opinions. For example, 83% of citizens as well as consumer and civil society organizations said they find it relevant to specify ePrivacy rules for the electronic communications sector on confidentiality. But industry respondents didn't feel the same way. Indeed, more than half (63 percent) of them didn't see the added value of those rules. Similarly, more than three-quarters (76 percent) of citizens as well as consumers and civil society organizations said the ePrivacy Directive has been ineffective in achieving some of its objectives. They went on to say some of its rules should be broadened to cover over-the-top service providers. Once again, industry actors disagreed. 57 percent of industry respondents said the Directive has achieved the objective, while close to half (42 percent) said they don't feel the Directive's scope needs to be broadened.

In today's world of digital threats, the European Commission wants to expand the ability of communications providers to process communication data. But the Commission agreed to not move forward in this regard without first taking adequate measures to protect users' privacy and confidentiality. That's why it conducted the Eurobarometer poll and the public consultation. The European people have spoken, and most citizens clearly want communication providers to uphold their privacy. We can only hope the Commission stays true to its word and continues to respect the majority's viewpoint in the spirit of the GDPR.