A Washington federal court has received a $9.8 million settlement that would resolve a data breach class-action lawsuit filed against Eddie Bauer.
Image 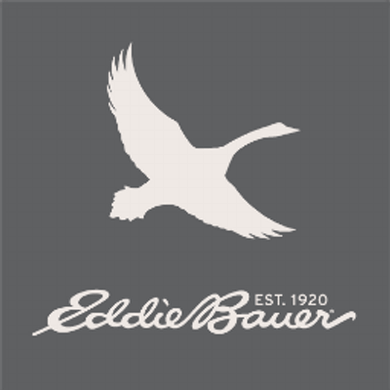 Filed on 26 April, the proposed settlement is the product of two years of litigation between Eddie Bauer and Veridian Credit Union, a process which included an in-person mediation meeting held in February, after the former suffered a data breach in 2016. In that incident, someone used point-of-sale (PoS) malware to compromise customers' payment card information at approximately 350 of the chain's North America locations. Veridian, which is the largest credit union in Iowa, filed the class-action lawsuit on behalf of its customers back in March 2017. In that lawsuit, it claimed that Eddie Bauer had injured its customers when the clothing store chain failed to implement appropriate steps designed to protect consumer information against digital attackers. Eddie Bauer responded with an attempt to have the class-action lawsuit dismissed in court, but that effort mostly failed. The value of the proposed class-action deal is between $1 million and $2.8 million. This means that customers who had a card affected by the data breach will receive $2 in compensation. That amount could increase, however, depending on how many customers file claims. Under this deal, individual payouts would increase until the total amount given to class members reached one million dollars. The settlement agreement also stipulates that the clothing store chain commit $5 million to increase its security efforts, $2 million to cover attorney fees as well as the fund the administration of the settlement and $10,000 to compensate the class representative. According to Top Class Actions, Veridian believes that the proposed settlement represents the best way to relieve class members. It also feels the agreement will help it avoid the costs and risks of pursuing additional litigation with Eddie Bauer. As of this writing, the proposed class-action data breach settlement awaits preliminary approval from the Washington federal court.