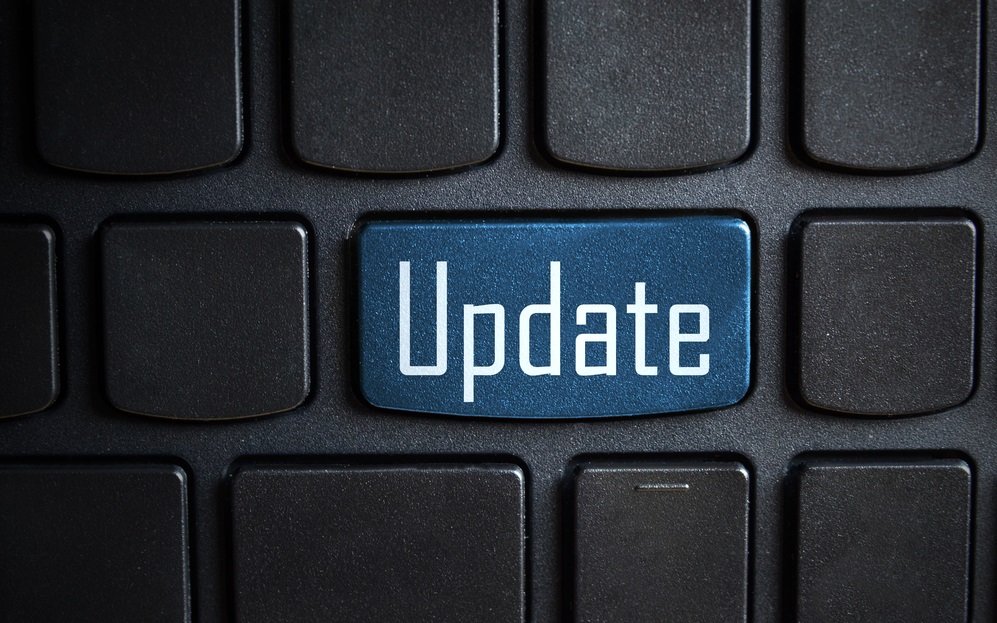 The best things in life may be free but in software, that statement isn't so true. A free database based on the code of one of the most popular enterprise databases around sounds like a great deal, but it can quickly turn into a nightmare.
Image 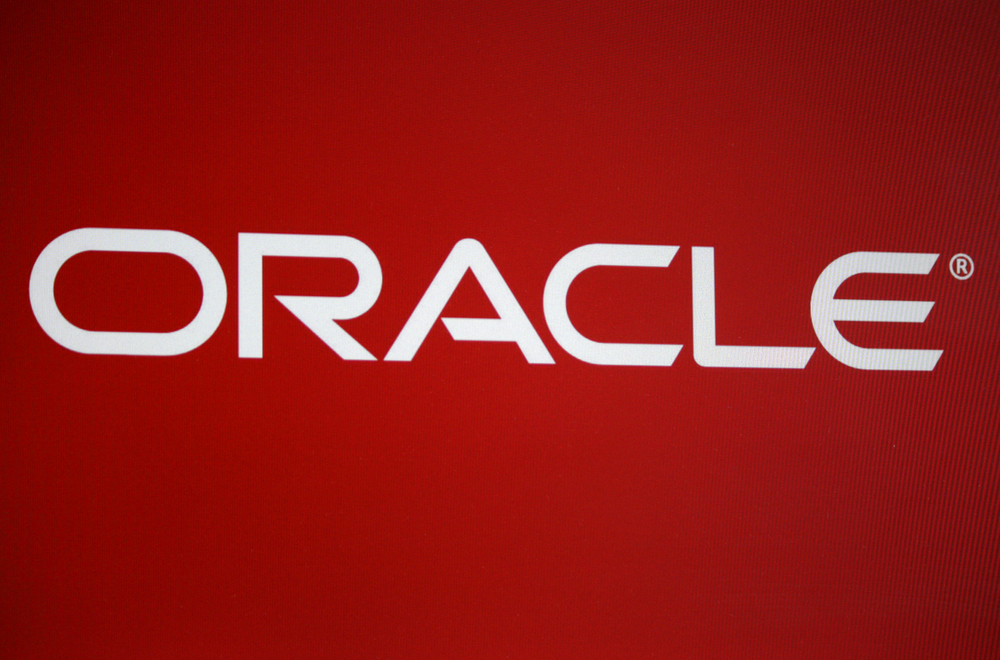 With data breaches becoming ever more common, storing data in an unpatched database is like playing Russian Roulette. Surprisingly, that's exactly what anyone using Oracle Database Express Edition (Oracle Database XE) is doing, and there’s nothing they can do to stop it short of shelling out money for a paid Oracle product or migrating to a different database entirely. Apparently, it comes as a surprise to many users of Oracle Database XE that when high-profile vulnerabilities, such as the 'TNS Poisoning' vulnerability (CVE 2012-1675) are announced that Oracle will not be supplying them with patches for their free product.

Unfortunately for users, Oracle doesn't make it very clear that Oracle Database XE comes without any support at all, including upgrades (other than major editions, such as 10g Express to 11g Express, released nearly 6 years apart) or patches, no matter how severe the vulnerability.

It is stated in their license agreement – if anyone still reads those – but it’s easy to understand how users might assume that Oracle wouldn't leave them completely vulnerable with a statement like: