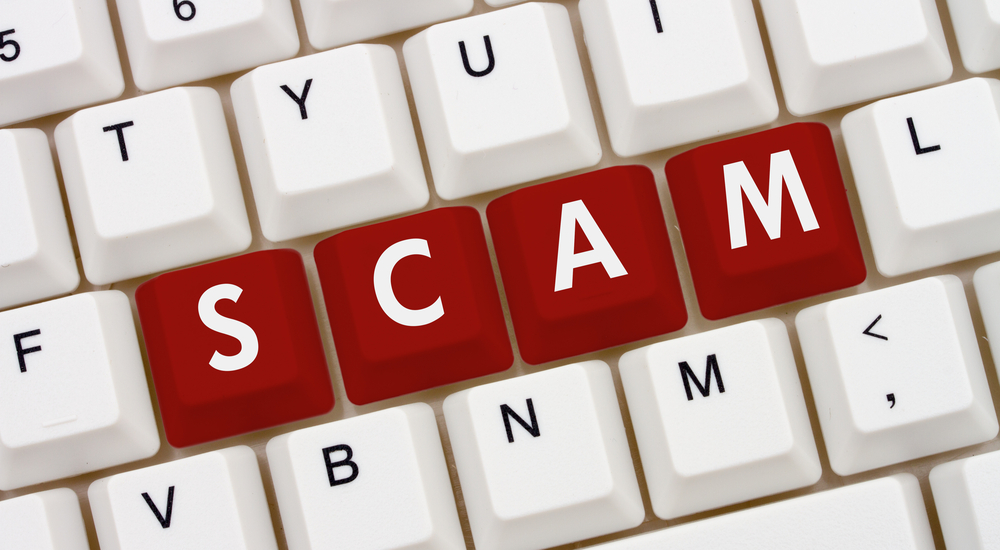 Scammers want nothing more than to steal our personal and/or financial information. Towards that end, they've come up numerous ways of tricking us into giving them our details. One particularly persistent method is the Grandma scam. Unlike email-based ploys, the Grandma scam centers around a fraudster who rings up an older individual. They pose as the victim's grandchild and say they've gotten into all sorts of trouble with the law. Confident their victim won't know any better, they ask them for their payment card details so that they can post bail. They make off with an innocent person's financial information, while their victim wonders if their grandchild is okay. Of course, the Grandma scam isn't foolproof. Scammers don't give their targets much credit by assuming they'll mistake a stranger's voice for that of someone they know and love. Alternatively, the victim might want to know more about what happened before they give up their payment credentials, a sense of curiosity which the fraudster must then attempt to fulfill. Perhaps to remedy the Grandma scam's fallibility, tricksters have come up with a new ploy that requires a lot less input from the victim. But it's unclear whether it's as serious as it some are making it out to be.

"Yes." A single word that completes the "Can You Hear Me" scam. Those who perpetrate this ruse onto others call up a victim and ask, "Can you hear me?" They're recording the conversation and want their target to answer in the affirmative. Susan Grant, director of consumer protection for the Consumer Federation of America, summarized the scam for CBS News:

"You say 'yes,' it gets recorded and they say that you have agreed to something. I know that people think it’s impolite to hang up, but it’s a good strategy."

What's the point? The idea is that after recording a person's affirmative statement, scammers will sign their victims up for a product or service in the person's name. They will then demand payment from their target. Some victims might refuse to pay. If that's the case, the scammers will pull an ace out of their sleeves and produce the "yes" response to confirm the purchase agreement. They can also use that recording to block any attempts to cancel that charge afterwards. As Pinellas County Consumer Protection of Pinellas County, Florida told Clearwater Patch:

"To add legitimacy to the transaction, the scammer may have already collected some personal information about the victim. When the victim disputes the charge, the scammer will validate the charge with the recording of the victim saying 'yes,' therefore approving the charge.

You can learn more about this scam type here.

Since news first broke about the "Can You Hear Me" scam, various news outlets and even the Better Business Bureau based in Pittsburgh have written stories about it. These reports are warning people that if they fall for this scam, victims could expose themselves to a series of unauthorized charges. This is the perception of the scam. Its reality, however, the ruse might be a lot more mundane. Snopes.com puts things into perspective:

"Primarily, we haven’t yet been able to identify any scenario under which a scammer could authorize charges in another person’s name simply by possessing a voice recording of that person saying 'yes,' without also already possessing a good deal of personal and account information for that person, and without being able to reproduce any other form of verbal response from that person."

Most services nowadays need a name, address, account number, credit card number, and other relevant pieces of information from a caller to authorize a charge to their account. But that's beside the point. As Snopes.com goes on to note, phone and utility companies don't need to hear a person's unique voice for verification. That's because they don't verify callers' voices as standard practice. Indeed, doing so would require them to maintain databases of audio recordings against which they could verify a customer's responses. (It would be extremely expensive for them to do so.) Just to recap, for the "Can You Hear Me" scam to cause unauthorized charges for a victim, scammers would need to already possess several pieces of data about their target. The fraudsters might have gained that information somehow, but they certainly couldn't obtain it from a phone call that lasts all of five words.

Staying Safe on the Phone

The "Can You Hear Me" scam probably doesn't work as many have written it does. But that doesn't mean the ruse is harmless. As Matt Elliott of CNET notes:

"Even if the scammer doesn't use your 'yes' answer to attempt to sign you up for an unwanted service or product, your 'yes' can still be valuable because just by answering you have proven that your phone number is active and that you will answer calls from unknown numbers. The scammer can then turn around and sell your number and others as sales leads to other solicitors of questionable repute."

People should therefore think twice before they answer a call from an unknown number. They should also pay close attention to their payment card statements in general and dispute any unauthorized charges.