China has been accused of conducting a "massive" hack against a supercomputer owned by Australia's Bureau of Meteorology (BoM).
Image 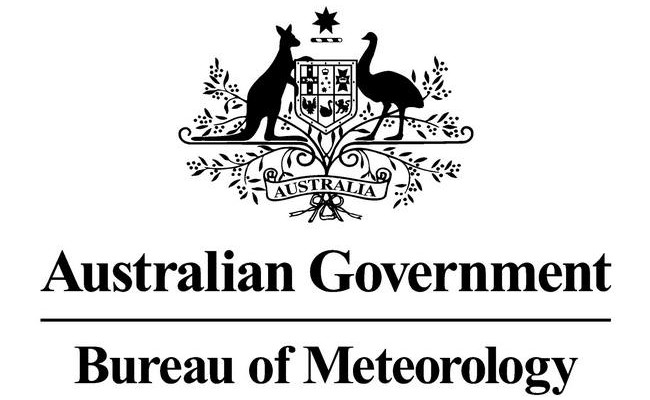 Source: Security Affairs The BoM supercomputer is the largest of its kind in Australia and passes information to several different agencies, including the Department of Defense office in Canberra. This means that the motive behind the intrusion could be commercial, strategic, or both, as noted by the International Business Times, for disrupting the BoM's ability to forecast the weather could have a direct impact on military operations and commercial flights. The scale of the hack has been quoted as "massive", with one official stating that it "could take years and cost hundreds of millions of dollars to fix". Additionally, Australian Strategic Policy Institute (ASPI) executive director Peter Jennings stated that there is evidence China was responsible for the hack.

As reported by the BBC, however, scant additional information is available on which systems were affected, what types of information might have been compromised, or why China is believed to be behind the hack. A team at The Register conducted their own investigation and reached out to a number of unnamed individuals in an attempt to find out more details. But it would appear that all they retrieved was speculation. One source said that a remote code execution attack had been launched against the BoM supercomputer, whereas others flat out refused to offer any commentary, on or off the record. The BoM itself has also remained tight-lipped about the incident:

"The Bureau does not comment on security matters," the agency said in a statement. "Like all government agencies, we work closely with the Australian Government security agencies. The Bureau's systems are fully operational and the Bureau continues to provide reliable, on-going access to high quality weather, climate, water and oceans information to its stakeholders."

News of this hack follows on the heels of China having allegedly tried to hack U.S. firms in violation of an espionage pact released by the White House and Chinese President Xi Jinping earlier this fall.