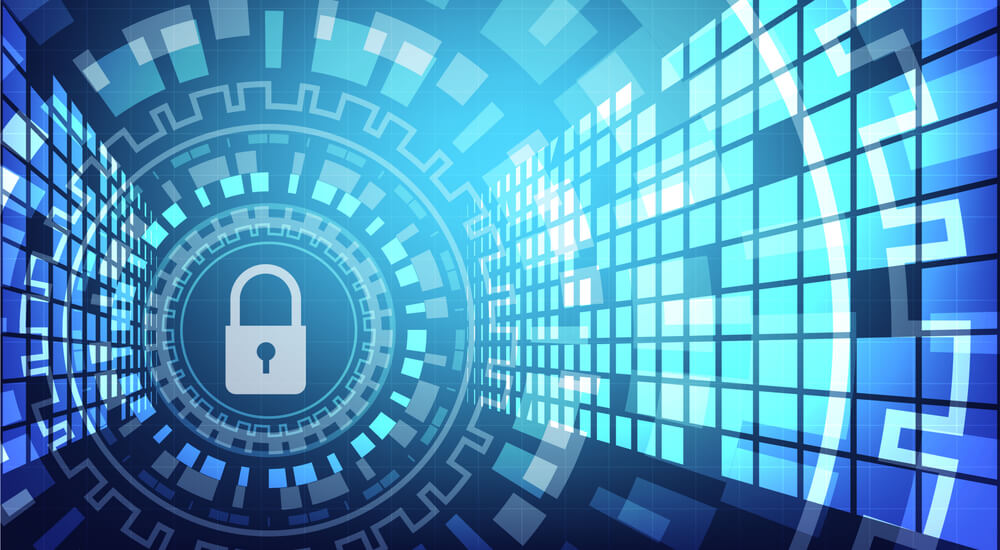 It's now evident there are many more hacker intrusions during which security experts struggle to repel attackers and resolve damage than we first thought. The growing trends of sabotage, extortion, and disruption of both individual users and critical services have raised concerns about cybersecurity worldwide.

Cybersecurity Threats Are a Leading Cause of Concern

Computer security intrusion attempts and all related forms of hacking attacks and sabotage have become widespread. Statistics and reports issued by all major vendors of specialized products and services indicate that in the past few years, there has been a tremendous surge in all types of attacks. Criminals now more than ever have taken advantage of the overall weak security employed by all computer owners – individual consumers, businesses, government institutions and critical facilities. Potential security weaknesses can be placed among the most serious problems that businesses face in recent years. We have faced truly massive DDOS IoT-based botnet attacks, and the results have caused millions of US dollars worth of damage across almost every industry. The impact of these intrusion attempts, sabotage and ransomware campaigns continue to top news headlines every single day.

Cybersecurity is not related only to computers. It also affects information security and all technologies that are related to the management and access of information storage means. Imagine if a hacker is able to break into an advanced AI platform. Machine learning and other associated techniques are popular among software developers, and they will get even more popular in future applications as the relevant technologies continue their evolution. The Internet of Things (IoT) is a platform solution that has proven to be popular among hackers. Owners who have not employed some of the best security guidelines for IoT security have a very increased chance of getting their device infected by a virus, hacked, or recruited into a dangerous botnet. More and more industries are also affected by large-scale DDOS attacks. The hackers have changed their tactics by not only infecting computers and wrecking the infected host’s memory and stored files. The devices are also used as individual members of botnet networks, remote servers and bulk email senders that carry viruses and initiate carefully coordinated attacks against predefined targets.

Based on several independent vendor reports, we can conclude that the hackers have a preference for several important industries – finances and banking, education establishments, and government institutions. A new study has revealed that companies aren't prepared for cyber security threats. Depending on the target, we can showcase different factors that contribute to the lucrative characteristics as viewed by the malicious users: As the infection methods employed by hackers continue to evolve, so too must the measures against possible intrusions be adapted to the state of security. Unfortunately, one of the main reasons for the overall success of hackers remains the lack of proper computer security education.

Heightened Security Is Now A Priority

Lately, threats that originate from cybersecurity intrusion attempts have come up in the news headlines more than ever. This has caused major world leaders, governments and private companies to focus more on defensive tactics and strategies to help reduce the possibility and impact of the hacker attacks. There are several major methods of improving overall security: All of these steps cover merely the basics of what a contemporary security strategy should include. Security specialists and specialized staff can advise on the best solution based on the customer’s needs and facilities. It’s important that company owners and government institutions do not dismiss the dangers that lie in cyberspace. The majority of the leaks and dangerous hacking attacks can be prevented if the victims have access to quality security solutions and competent IT staff that understand the nature of ever-growing threats.
Image 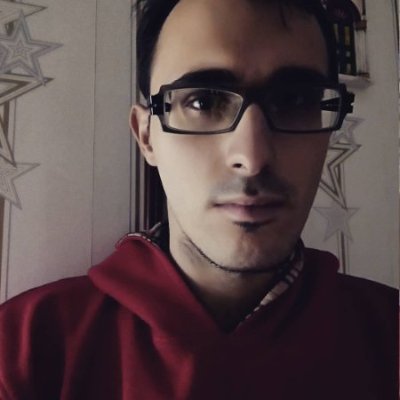