Cyberwarfare in 2016: The Virtual Battle for Your Information | Tripwire Skip to main content
Image 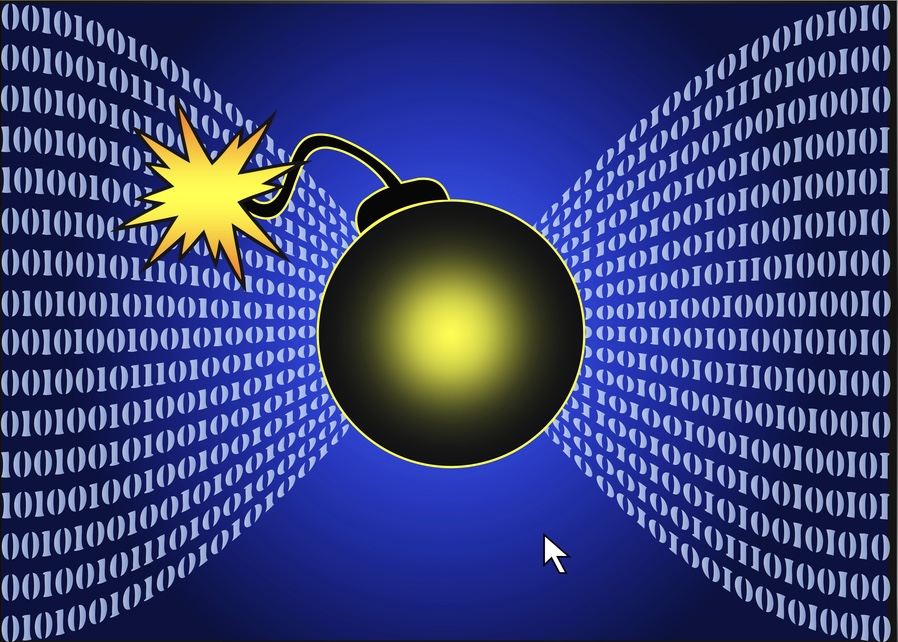 In the 21st century, we can expect information technology to play a major role in international espionage and conflict. We hear constant news reports of data theft. Accusations made by world powers of online tampering or detrimental hacking are a common occurrence. Many of these accusations go unfounded, but they prove that the internet is simultaneously a weapon and a target. Data, including that which is linked to our personal lives, can be used as a bargaining chip in an international game of poker. We can consider cyberwarfare to be any internet- or information technology-based attack meant to destabilize or otherwise hinder another country. Yet people have difficulty with the details and ensuing questions arising from debating that definition. Does the scale of the attack matter? How should a country deal with an attack when they aren’t 100 percent certain of the culprit? Can a non-government organization engage in cyberwarfare? What would constitute a legitimate target? Even organizations such as NATO are debating these questions and constantly adapting the answers to modern technology. These concerns and debates raise three major questions for the average person: Here is what I have discerned:

Regardless of the definition of “cyberwar”, every global power with the appropriate resources would likely seek to gain an edge over their adversaries (and maybe even allies) through cyberattacks and cybersecurity. The economic chaos of a targeted cyberattack on a country’s financial sector (Think of what happens when Wall Street shuts down for just a few hours.) can weaken it in both the short and long term. Communications networks can be impeded to reduce government efficiency. Intelligence gathered through cyberattacks and cyberespionage can put a country on top regarding negotiations and diplomacy. Those are just cyberattacks on their own. When combined with physical military operations, they can be devastating. They can weaken infrastructure and cause confusion before an invasion. Misdirection and sabotage are possible, at least at lower levels, which can cause mismanagement and poor strategy. When a military relies closely upon civilian resources, an attack or disruption upon those resources can cause major damage and be the key to a decisive military victory (or defeat). The inherent confidentiality regarding such matters makes fully analyzing the international cybersecurity situation difficult. For example, there are reports that Iran a hacked a drone back in 2011, but it still is difficult to understand the full truth of the situation. If a similar hack occurred today, we probably would never know unless it crash landed on top of a news truck. What we can be certain of is that there will be attempts to repeat it, and defenses can’t be developed fast enough. We can see the effects of the cyberattacks that do go public and the world in its current state. We are alive, and society is functioning as well as it can. Nuclear weapons are not going to be controlled by a teenager over a WiFi connection, as some alarmists would have you think. Governments will not decide to implement new technology regarding vital targets or government assets unless risk is at an absolute minimum. Our most secret information is safe by necessity, and the tools used to keep it safe are different in nature from the ones commonly used by consumers. Self-interest will persevere in the face of all other odds and interests. There was the recent Office of Personnel Management attack, a hack which likely gave the culprit (rumored to be China, although this remains unconfirmed by any official source) an advantage regarding intelligence and the ability to identify agents. Yet the CIA maintains that they have little to do with the OPM, and the world continues to turn in the face of extant cyberthreats. Similarly, we have yet to see too many physical attacks on human life carried out by means of cyberwarfare. Our basic infrastructure has remained safe, partially because most countries would consider such an attack an act of war (resulting in missiles being launched) and partially because of the relative removal of such infrastructure from the rest of the interweb. You can’t get into the controlling programs of a nuclear power plant (or a similarly valuable target) unless you have extremely high levels of access at the station itself. Not everything is connected to the internet.

Is the economy of an opposing country a legitimate target? Should informational trade secrets receive special protections? Corporations and their research and business data are considered viable targets to the degree that China and the United States recently entered an agreement to not steal intellectual property from one another. Regardless of how closely the treaty is followed by either country, it’s clear to the world that this is a unique issue that deserves special attention. Your main concern shouldn’t be corporate espionage as such; attacks on corporations are your biggest danger should cyberconflict arise in any capacity. Chances are that you or an immediate family member works for one. In the rare event that isn’t the case, you absolutely trust your personal data to one or do regular business with one so they have your financial information. Cyberconflict between any organizations large enough can result in corporations being caught in the crossfire. Healthcare companies are notoriously vulnerable when it comes to cybersecurity, so as an example, it wouldn’t be difficult seeing your provider getting breached as part of a campaign. It is entirely possible that such an attack could lead to your identity being stolen. You might even find yourself with a healthcare bill for an operation you didn’t undergo or a bank statement that you didn’t expect. These are the types of things that people would need to worry about, not planes falling out of the sky. Given the high costs and relatively low benefits of an attack meant to cause loss of life, the odds are extremely low that a given group won’t simply seek economic advantage.

Cyberattacks, Average Cybercriminals, and the Value of Your Information

Most hackers don’t work for the government, and hackers on the side of the public are outnumbered by those driven by profit by attacking corporations as mentioned above. What people don’t know is that most cybercriminals don’t work alone. Most work within the confines of an organization aimed at achieving profit via any means required. Cybercriminal organizations are a threat just as much as any other criminal organization and are as powerful online as some governments. Their involvement in the overall state of cyberwarfare cannot be overestimated. They’re also available for hire for the right price, making them a wild card on the international scene and a potential weapon to be used. Your data is valuable on the black market. Whether it is for identity theft or another purpose, a full set of your personal information can run for about $50-$100. This means that a compromised data center containing enough files can yield millions for a relatively small amount of effort. While governments may refrain from attacking civilian targets, technology enabled terrorist cells and cybercriminals already work outside the law. In some ways, we’re already at war with them in our daily cybersecurity efforts. Malware doesn’t pop up from the ground, and it ruins the computers of people like you every single day. There is every motivation for cybercriminals to take advantage of a conflict. What you need to be aware of is the fact that cybercriminals are far more organized than you think and that should cyberconflict arise they will be some of the frontline soldiers and opportunists, taking everything they can and generally causing chaos (as they normally do). They are also the threat you can defend yourself against most adequately.

Can You Do Anything?

You can protect yourself from everyday threats if you use the right tools such as a quality Virtual Private Network, security suite, and firewall. While it may not seem impressive when compared to the resources of the organizations and threats listed above, it will be more than enough to deter passive attacks wherever you are. Using caution when considering the companies you use and information you put online will help you go a long way as well. Privacy is a good friend to have when you are online. There is also something to say about people standing up for themselves and hoping to change action through the government and their dollar bill. If enough people talk, elected politicians will have to listen. If companies think it will cost them customers to have poor security, they will make the necessary upgrades. Even now we are starting to see the results of the people’s anger in the form of lawsuits against companies that don’t adequately protect their data. Cyberwarfare and cyberespionage will always be a threat, much like our modern state always has the risk of quick escalation and mass destruction. That doesn’t mean you need to or should live in fear. Know what you need to know and move on with what you are doing. Take care of the criminals you can deal with, and know that there are forces around the world working to protect you.
Image 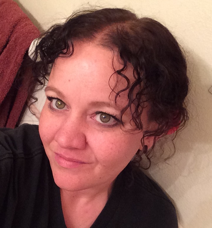 About the Author: Jen Martinson is an online security nut and editor-in-chief for SecureThoughts, an internet security website that focuses on practical safety for both businesses and everyday users. Editor’s Note: The opinions expressed in this guest author article are solely those of the contributor, and do not necessarily reflect those of Tripwire, Inc. Title image courtesy of ShutterStock