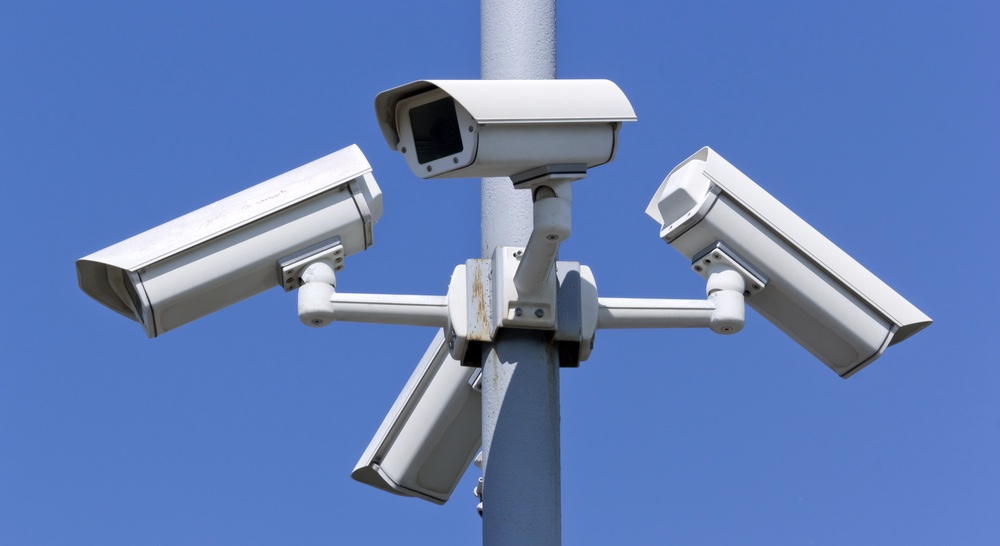 I remember when I first learned about some of the powerful spy satellites orbiting the earth. Some of the rumors stated the cameras on these machines were so accurate that they could read a car license plate from space. The idea that such technology existed back then was amazing. Now, some of the newer satellites are putting those early spy rumors to rest. It is amazing that we are practically surrounded by cameras – in case you have not taken notice. If you are in a medium or large city, take a look around at all the people on the street. How many are holding their phones? How long would it take any of them to turn on the camera to start filming anything they see? We have seen plenty of evidence of events that are caught on cell phone cameras. Many of them are too graphic to post here, so I will refrain from adding a link. Please remember if you search for these things, you cannot un-see them. Now, take a moment and scan along the lampposts and buildings. Notice all the cameras that are positioned above your direct line of sight. Sometimes, the cameras are “concealed” behind a protective, weatherproof, tamperproof, mirrored dome. All of the cameras are either always on or triggered by motion to start recording. These cameras have become so common that they are available in local department stores. Recently, I was advised by a local municipal department to set up a web camera to monitor someone who was using my curb-side garbage pails to dispose of construction materials. I remember a time when we paid people to monitor such stuff. Now, our local governments are advising a do-it-yourself security solution for events that happen on public property. Next, take a look up at the sky. There are more and more things flying around up there, from the aerial photography that maps our cities (for various purposes) to hobbyist drones. Some folks have decided to lash out against this new world of infinite lenses. While the ire of the invasion of privacy is legitimate, taking up arms against a drone is probably not the most prudent course of action. I know a few drone operators, and none of them are seeking to intentionally invade anyone’s privacy lest they risk losing a very expensive piece of equipment. These are not toys. Some drone owners will go to some creative lengths to retrieve a lost drone. Perhaps if you can’t beat ’em, join ‘em! You don’t have to become a drone operator, but if you learn about the new drone licensing rules, you can defend yourself using those regulations. Cameras are everywhere. This is not meant to make you paranoid; it's just to make you aware that there are fewer and fewer places in public that are private. We cannot undo this progress, and while we can control what we do as part the new privacy paradigm, we need to also consider others ways to operate within this new privacy-constrained realm.