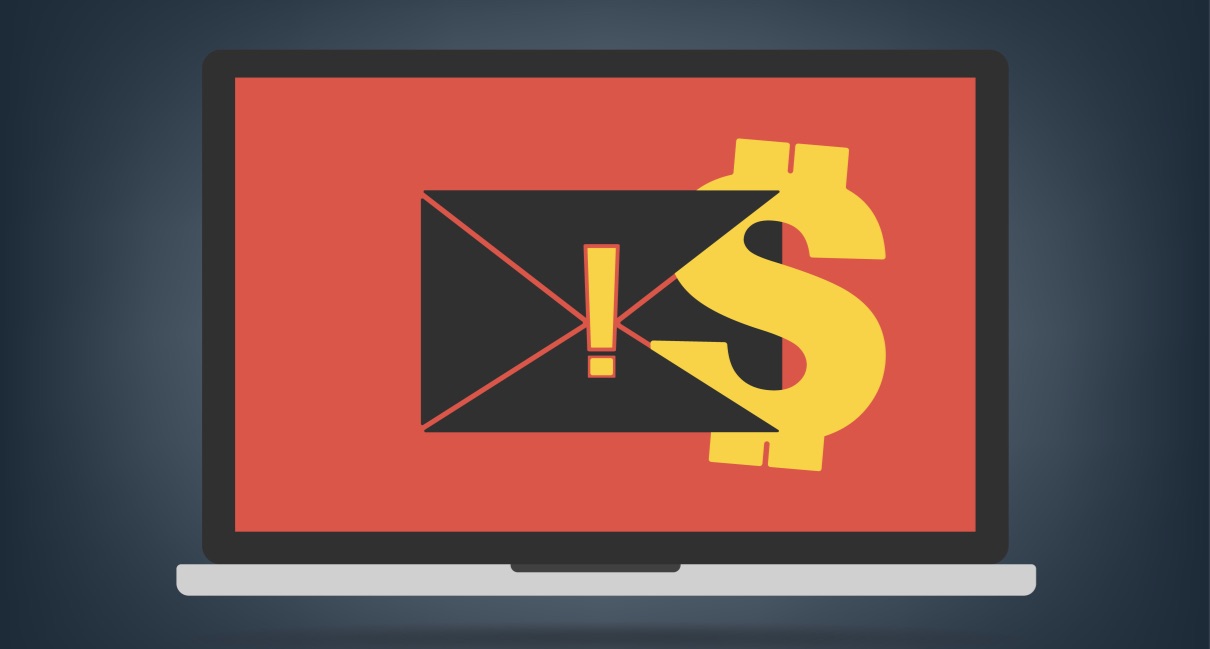 Cyber extortion, contrary to some misconceptions, isn’t new. The fact is it's a top IT security concern that's been targeting susceptible enterprises for over four decades now. Here's some background information. Bank of America was the first to be on the receiving end of the threat in 1971. Since then, it has become a thriving business for unscrupulous individuals who look to cripple business operations in exchange for ransom payments. According to CNN, cyber criminals stole $209 million from businesses looking to regain access to their hacked systems between January 2016 and March 2016. Note that that figure does not include how much came from other silent extortion victims. Given the scale of cyber extortion, let's examine the threat more closely and explore some ways by which companies can defend against attackers.

Cyber attackers know that businesses may give in and pay extortion money regardless of how unwilling they are to not legitimize attackers' methods. In addition, the growing popularity and availability of digital currencies, such as Bitcoins, enable attackers to carry out their exploits anonymously and avoid leaving paper trails. Here are cyber extortion modes you should be on the watch for and countermeasures you can take: 1. Ransomware Ransomware is a type of malware that encrypts important data belonging to a business or an organization. In exchange for a decryption key and regaining control of company servers, attackers demand money from their victims. Cryptolocker ransomware had a big resurgence these past few years. In particular, several hospitals have been hit by ransomware attacks, possibly because IT security was not a priority at those organizations. In the face of a growing number of ransomware attacks, companies need to prepare for an attack ahead of time. To illustrate, when the Lincolnshire County Council became the target of cyber extortion via a ransomware attack in early 2016, several of its databases were inaccessible to the council’s personnel. The attack also prevented the council’s online libraries and booking systems from working for some time. In the face of the attack, the council immediately shut down its servers and requested its security provider retrieve its data from backups. These measures helped prevent the situation from escalating into a major security breach, not to mention that the council did not lose any penny in ransom payment. This shows how important it is for businesses to have backup systems for files, data and even bandwidth capacities, as well as to have a quick response plan in place. 2. Withholding sensitive data Criminal hackers can make a profit out of stolen data in a variety of ways. They can release and sell confidential information like trade secrets and customer data. Actors can incorporate that data, in turn, into other schemes, such as insider trading, phishing and identity fraud. To protect your organization against cyber attacks of this nature, you should: What if the most unfortunate thing happens, that is, a threat or an actual data breach has infiltrated your system. What should be done? 3. Distributed Denial of Service (DDoS) This is a ploy used by cyber criminals to saturate a company’s web server with repeated communication requests, causing the network to fail and become inaccessible to its legitimate users. You can, however, thwart DDoS attacks and consequently, cyber extortion, through a number of preventive solutions:

Hopefully, by now, you have prepared a Cyber Incident Response Plan to help you deal with the situation. This plan should contain the following elements: During the initial response, here are the important steps you should take. Also, don’t forget to preserve the evidence and properly document the investigation.

To ensure that history won’t repeat itself, here are the best practices that you should follow: The threat of cyber extortion is loud and clear, and no business enterprise can claim immunity from it. That said, you need to plan your company’s data recovery services before it's too late.
Image 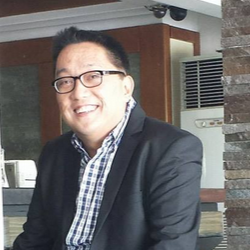 About the Author: Vlad de Ramos has been in the IT industry for more than 22 years with focus on IT Management, Infrastructure Design and IT Security. Outside the field, he is also a professional business and life coach, a teacher and a change manager. Vlad has set his focus on IT security awareness in the Philippines and he is a certified information security professional, a certified ethical hacker and forensics investigator and a certified information systems auditor. Editor’s Note: The opinions expressed in this guest author article are solely those of the contributor, and do not necessarily reflect those of Tripwire, Inc.