National police have notified Norway's Labour Party parliamentary group that a foreign intelligence agency targeted its members. On 2 February, the Norwegian Police Security Service (PST) notified the Labour Party that hackers had targeted the group in autumn 2016. Labor, which is the biggest party in Norway's Parliament, subsequently sent out a letter informing its members of the incident. As quoted by TV2 and rendered in English by Google Translate:

"...[W]e are advised by the Police Security Service (PST) that Labour's parliamentary group late last fall were subjected to an attempt digital attacks by an operator PST ties to foreign intelligence. This happened through e-mail ap.postmottak. A handful of other Norwegian targets were simultaneously subjected to intrusion attempts. [sic]"

The Norwegian television broadcaster says its sources claim a foreign intelligence agency perpetrated the attack. Specifically, a TV2 correspondent tweeted out that COZY BEAR, a hacking collective which is believed to be associated with the Russian government, attacked at least nine Norwegian institutions and ministries. They also note that the hackers targeted Norway's defense servers but that the full extent of the damage is not yet known, reports International Business Times.
Image 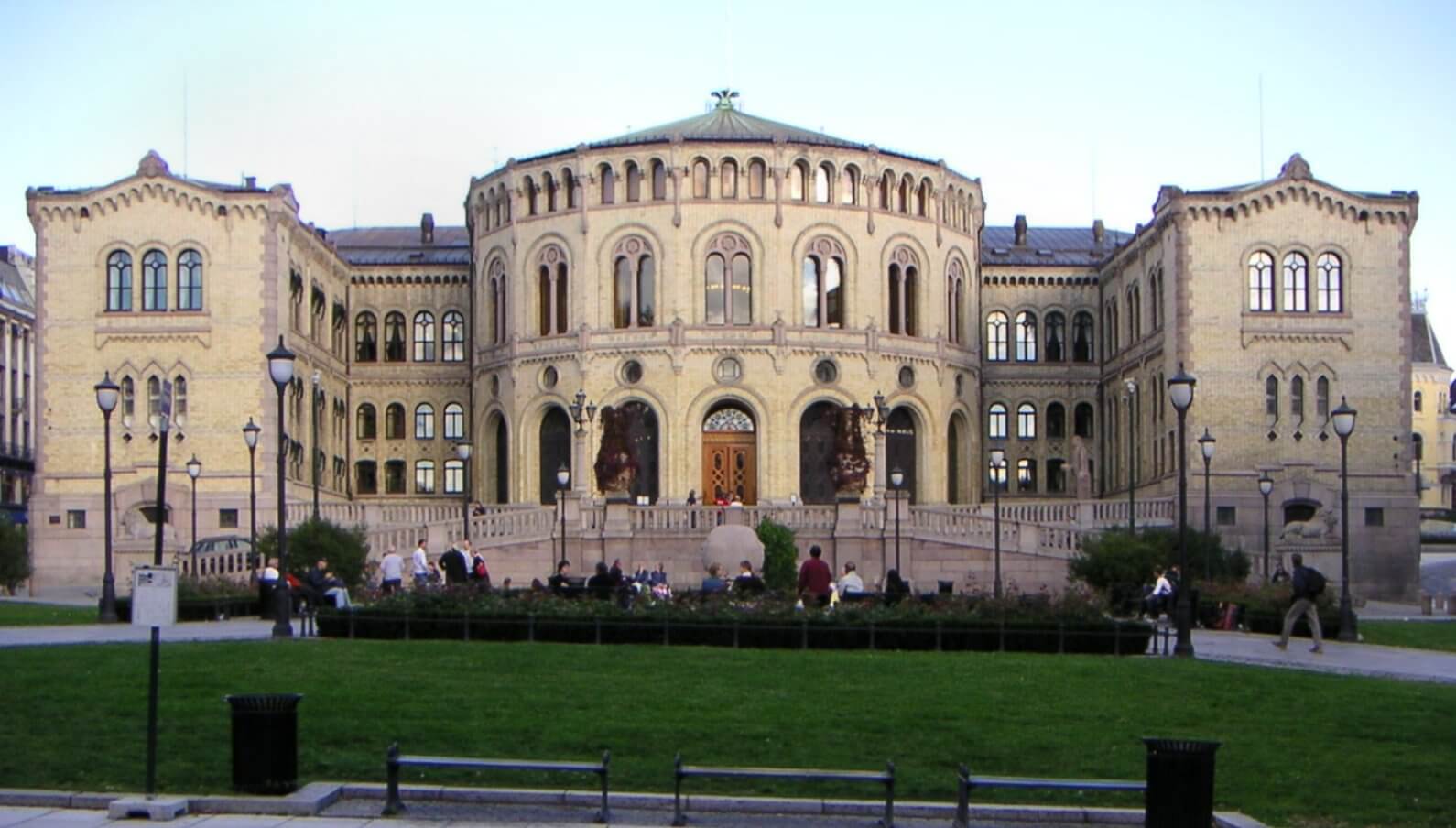 Norway's Parliament. (Source: Wikimedia Commons) The PST is concerned about hackers targeting foreign states on behalf of Russia. Their concern isn't unfounded. After all, CrowdStrike along with most other security firms agree that COZY BEAR and another Russian hacking group infiltrated the United States' Democratic National Committee and stole opposition research on the Republican presidential nominee Donald Trump. With Norway's elections coming up in September, the PST fears Russia could interfere in Norway's internal affairs. As quoted by Barents Observer.

"It is primarily Russia that have intentions and capacity to do intelligence activities with big damage potential for Norway and Norwegian interests. [sic]"

The Labour Party is warning its members to be on the lookout for suspicious emails. It's also urging members to be careful about where they take their mobile phones. Their fear is that Russia could have hacked those devices and might be capable of eavesdropping on Labour members' conversations. As of this writing, Russia’s embassy in Oslo has yet to comment on the alleged hack.