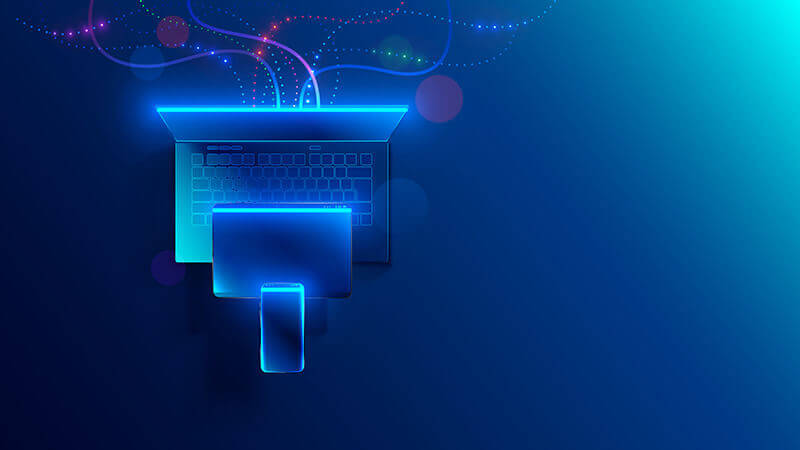 The Broadway Tower in Worcestershire, England is a famous structure. It's inspiring, beautiful, and at 62 feet high, like other similar buildings, it's a folly. While it looks grand inside and out, it serves no purpose than to be a decoration.

It’s all too easy to buy a set of policies and procedures, change the company name and some other details, then present it as an application development and security program. Regrettably, there are too many companies whose appsec program has quickly become a folly.

How can we avoid this trap?

Akamai’s State of the Internet Report demonstrates that the growth of the gaming industry creates “an expanded attack surface for threat actors to exploit by using everything from DDoS to SQL Injection (SQLi) attacks.”

It’s not an exaggeration that APIs – whether monolith or microservices - account for 80+% of internet traffic, or that this increase has presented a treasure trove of targets for criminals.

As we learned from the MailChimp breach, API keys are a target. Criminals aren’t always simply after the money - they are looking for ways to achieve Account Take over (ATO), and that includes initial entry, followed by accessing credentials or API keys.

According to the "Cloud and Web Security Challenges in 2022" report from the Cloud Security Alliance (CSA), 47% of businesses are concerned about sensitive data loss, and 43% of businesses have customer data protection as one of their 2022 primary cloud and web security objectives.

Businesses and customers have a vested interest in secure software.

The pressure on getting things done faster is at an all-time high. Stress testing, consolidated and condensed development need, faster fixes, first-to-market – the increased and sometimes competing needs of the business units creates higher stress on developers and producers.

The State of Software Security report found that fewer than 5 percent of apps use multiple languages. This 75 percent decrease (since 2018) suggests a move to smaller, single-language applications or microservices. While this can ease vendor sprawl, it also creates vulnerabilities because of the need for threat actors to only compromise a few sources.

A lack of comprehensive, cohesive, and coherent technologies presents obstacles for technology interoperability and interdepartmental cooperation.

The lack of any form of written guidance creates enormous problems for software currency and development succession. The future of proper software development hinges on documentation. Ask auditors and they’ll say, “If it isn’t written, it doesn’t exist.”

What actions need to be taken to secure software? There’s no one-list-to-rule-them-all, but here are foundational (not basic – basic makes it sound easy!) activities that everyone needs to have in place.

About the Author: Ross Moore is the Cyber Security Support Analyst with Passageways. He was Co-lead on SOC 2 Type 1 implementation and Lead on SOC 2 Type 2 implementation, facilitated the company’s BCP/DR TTX, and is a HIPAA Security Officer. Over the course of his 20 year IT career, Ross has served in a variety of operations and infosec roles for companies in the manufacturing, healthcare, real estate, business insurance, and technology sectors. He holds (ISC)2’s SSCP and CompTIA’s Security + certifications, a B.S. in Cyber Security and Information Assurance from WGU, and a B.A. in Bible/Counseling from Johnson University.