The Federal Trade Commission (FTC) has issued an alert warning users to be on the lookout for a new tech-support call scam. In a post published on Tuesday, Andrew Johnson from the FTC's Division of Consumer and Business Education identifies a variation on the age-old tech-support scam where someone attempts to access a victim's computer or sensitive information by offering to fix a computer issue that in reality does not exist.

"Lately, we’ve heard reports that people are getting calls from someone claiming to be from the Global Privacy Enforcement Network. Their claim? That your email account has been hacked and is sending fraudulent messages. They say they’ll have to take legal action against you, unless you let them fix the problem right away," says Johnson. 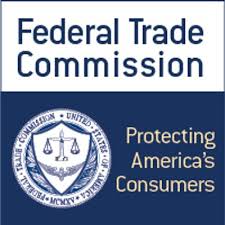 The alert notes that if a victim begins asking questions, the scammers ratchet up the pressure by giving out numbers to actual Federal Trade Commission staff or by directing them to the website for the Global Privacy Enforcement Network, a real organization that assists international efforts on cross-border privacy cooperation. These social engineers have clearly done their homework. With that in mind, Johnson recommends computer users follow these steps to avoid becoming a victim of a tech-support call scam: Anyone who falls victim to this scheme or other tech-support scams are urged to report the incident directly to the FTC at http://www.ftc.gov/.