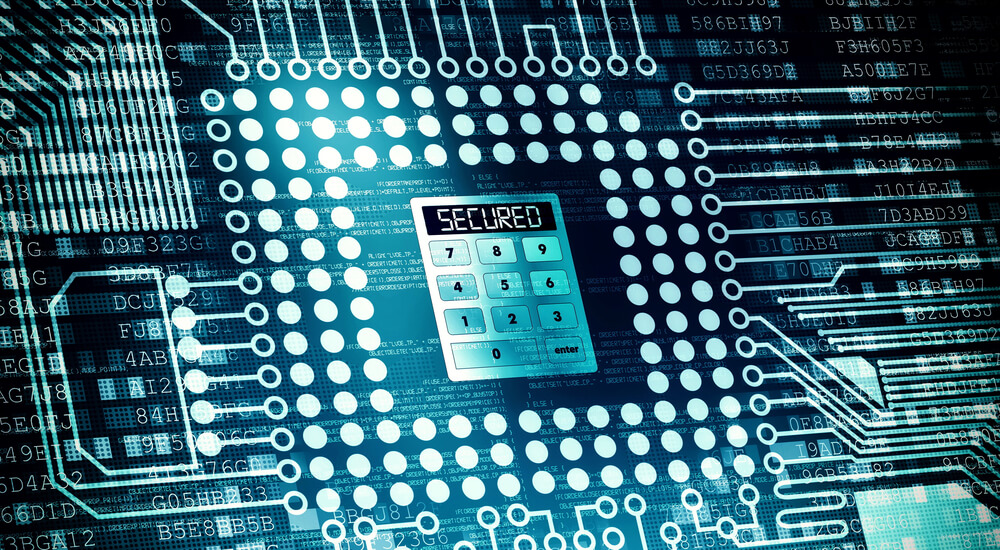 Alphabet, Google's parent company, recently filed a lawsuit against its former engineer Anthony Levandowski, who is now working with Uber. The company accused Levandowski of copying more than 14,000 internal files and taking them directly to his new employer. While this case is far from over, it brings about a very interesting and important discussion that we should probably have right now. Are insider threats the main security threat in 2017?

What are insider threats?

What is a security threat caused by insiders? It is true that cyber security threats, such as malware attacks, hacking, denial-of-service attacks and ransomware, are much more frequent than insider attacks. It is true until you look deeper, that is. While insider threats in cyber security are often associated with malicious users, in truth, employees are inadvertently causing corporate data breaches and leaks daily Loss of credentials due to phishing, theft, or even carelessness invites malware into the system when an employee clicks on a link in a spam email or unknowingly brings an infected device to work. This doesn't include honest mistakes like sending sensitive files to the wrong address. All of these are only a small list of ways in which your own employees can inadvertently compromise your data and cost your company tons of money. Here is the fact: when you combine the incidents involving malicious and inadvertent insiders, you will see that they are dwarfing any other computer security threat that your company faces. Among 874 incidents, as reported by companies to the Ponemon Institute for its recent 2016 Cost of Insider Threats Study, 568 were caused by employee or contractor negligence; 85 by outsiders using stolen credentials; and 191 by malicious employees and criminals. But why should we lump all those incidents together? Because regardless of whether they are malicious or not, the action was taken by an employee or a person with legitimate access located inside of the company network – that is, where security is much more relaxed than on the perimeter. Fortunately, there are specific strategies and tools to deal with those incidents but before we talk about those, let’s look into how dangerous information security threat caused by insiders really can be and why.

The danger of insider threats

Here’s another fact for you: insider threats are the cause of the biggest security breaches out there, and they are very costly to remediate. According to a 2017 Insider Threat Report, 53 percent of companies estimate remediation costs of $100,000 and more, with 12 percent estimating a cost of more than $1 million. The same report suggests that 74 percent of companies feel that they are vulnerable to insider threats, with seven percent reporting extreme vulnerability. So, why are insider threats so costly to remediate and so hard to deal with? There are several reasons: Ponemon's 2016 Cost of Data Breach Study tells us that the industries spending most on remediating data breaches include healthcare, education and finance. All of these industries suffer from extremely high number of insider attacks, from copying and selling medical information to insider trading to data leaks by mistake. Think about this for a moment. How attractive does your company look to malicious insiders?

The cause of insider threats

Okay, insider threats are dangerous. We established that, but what’s causing them? Who are those insiders that we should be on the lookout for? While any employee can cause a data misuse or leak by mistake, the three groups that you should give the most attention to are: Okay, but what are they thinking? What makes malicious insiders conduct such crimes? There are several reasons: Of course, apart from malicious insiders, there are always inadvertent ones. The main reason for malicious actions on part of those employees is the fact that they usually don’t realize the full consequences of what they are doing. They are often unaware of common cyber security practices that they should follow, and even if they do know about them, they don’t realize how much non-compliance can affect the bottom line. This leads employees to not take cyber security seriously and even sometimes disregard it in the name of convenience and productivity.

Here’s the deal: fighting insider threats may seem hard and excruciating but it is actually simpler than you think. All it takes is taking the right approach and arming yourself with the right solutions. These are the steps every company should take in order to minimize insider threats: Background checks The most basic thing you can do is to thoroughly research your employees as you hire them. Background checks don't need to be complicated; a simple Google search of their name, a look at their social network profiles, and a call to their previous employers can get you all the info you need. Sure, background checks are not the end-all be-all of fighting insider threats, but they will help you filter out the obvious con artists and risky applicants. Watch employee behavior It is always important to keep an eye on your own employees. If your employees are unhappy, it is a good sign that they may try something. Try to reach out to them and understand why they aren’t happy. If you fix the problem, you may save yourself a lot of troubles and garner their respect and gratitude. Apart from that, look at the changes in employee behavior and their monetary situation. If they suddenly pay out their debts, start traveling more, or simply start to stay at work late or come at odd hours, chances are there is something fishy going on. You should check it out. Use the principle of least privilege The fewer privileged employees you have, the easier it is to protect your data. Not only does it mean that fewer employees can conduct malicious actions; it also means that there are fewer accounts to be hacked and fewer people to make mistakes. To limit the number of privileged users, you should use the principle of the least privilege if you aren’t using it already. This is a cyber security standard that dictates that each new account in the organization be created with the least number of privileges possible. The level of privilege is then escalated if necessary. This also applies to third-parties accessing your data. Make sure that they have the least amount of privileges possible and that their credentials are terminated when their work is complete. A good solution for third-parties is to grant them temporary credentials, which eliminates the need to manually manage each and every account. Control user access Strong account protection can defend against both outsider and insider threats alike. There are several rules when it comes to protecting your accounts: All and all, controlling access to your data not only makes sure that external attackers wouldn’t get in but also helps prevent employees from using the accounts of their colleagues without authorization. It can also provide insight if employees are authorizing at odd times. Monitor user actions The crown jewel of your insider threat detection and prevention arsenal is user action monitoring software. Such tools allow you to check any potential incident in its original context and see exactly what happened – whether it was malicious action, inadvertent mistake, or nothing at all. User action monitoring software is very simple to use. It provides video recording of all user sessions that your security specialists can review in order to clearly see what users have done with your data. Many of these types of solutions also provide access control and incident response capabilities. Apart from being a great investigative tool, user action monitoring solutions also provide concrete evidence, which can be used in court. Educate employees It's just as important to minimize mistakes and negligence on part of your employees. The best way to do this is to make sure that your employees are well-aware of the dangers your company faces and how you deal with them. Educate them on why certain security practices are put in place and what are the consequences of not following them. Tell them about phishing and various ways to deal with it. Arm your employees and make sure that they are an asset to your security, not a liability. If your employees know that their actions can affect your bottom line, which in turn can jeopardize their income, they will be much more careful when it comes to upholding cyber security regulations and practices.

As a closing word, it’s worth the time to reiterate that insider threats are one of the top cyber security threats and a force to be reckoned with. Every company will face insider-related breach sooner or later regardless of whether it will be caused by a malicious action or an honest mistake. And it’s much better to put the necessary security measures now than to spend millions of dollars later.
Image 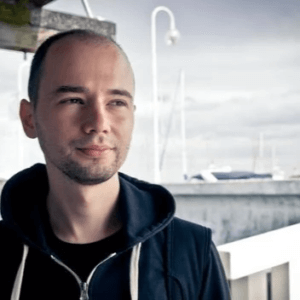 About the Author: Marcell Gogan is a specialist within digital security solution business design and development, virtualization and cloud computing R&D projects, establishment and management of software research direction. He also loves writing about data management and cyber security. Editor’s Note: The opinions expressed in this guest author article are solely those of the contributor, and do not necessarily reflect those of Tripwire, Inc.