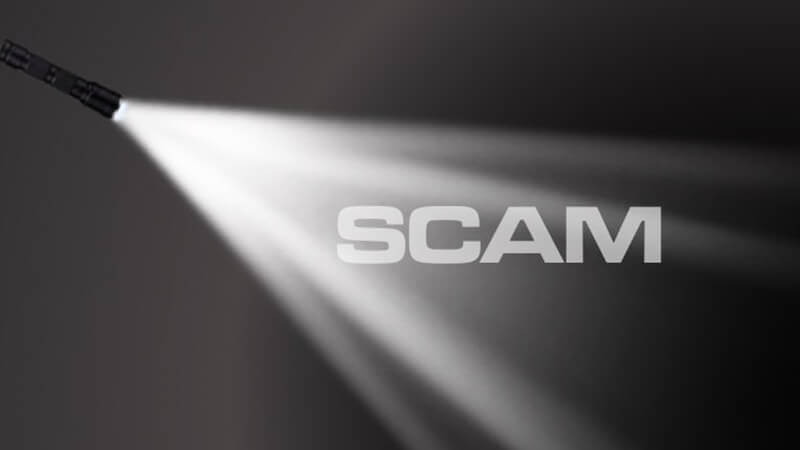 Law enforcement agencies around the world appear to have scored a major victory in the fight against fraudsters, in an operation that seized tens of millions of dollars and seen more than 2000 people arrested.

Operation "First Light 2022", running for two months from March 8 2002 until May 8 2022, saw 76 countries clamp down on organised crime rings behind a variety of scams, seizing criminal assets, and providing new investigative leads around the world.

Special focus was given to fraudsters who use social engineering tricks to scam the unwary via the telephone, through romance scams, business email compromise (BEC), and related money laundering activities.

"Telecom and BEC fraud are sources of serious concern for many countries and have a hugely damaging effect on economies, businesses and communities," said Rory Corcoran, Director of Interpol's Financial Crime and Anti-Corruption Centre. "The international nature of these crimes can only be addressed successfully by law enforcement working together beyond borders, which is why Interpol is critical to providing police the world over with a coordinated tactical response."

According to a press release issued by Interpol, police on every continent took part in co-ordinated tactical operations which saw:

Amongst the success stories shared by the authorities during Operation "First Light 2022" was the tale of how Singapore police rescued a teenager who had been tricked by scammers into pretending they had been kidnapped, and manipulated into sending videos of themselves showing fake wounds to their parents in exchnage for a EUR 1.5 million ransom. So-called "virtual kidnapping" scams have been a rising problem in recent years.

Singapore police also reported on how they had arrested eight suspects in relation to a Ponzi-like job scam, where victims were recruited into what was advertised as high-paid online marketing positions - only to find themselves required to recruit more and more members to earn commission.

According to Interpol, intelligence shared by the law enforcement agents during the two-month operation has helped to highlight some trends:

"The transnational and digital nature of different types of telecom and social engineering fraud continues to present grave challenges for local police authorities, because perpetrators operate from a different country or even continent than their victims and keep updating their fraud schemes," said Duan Daqi, Head of the INTERPOL National Central Bureau in Beijing. "Interpol provides a unique platform for police cooperation to address this challenge. Though Operation Firstlight 2022 is concluded, our collective law enforcement efforts will continue as the crimes persist."