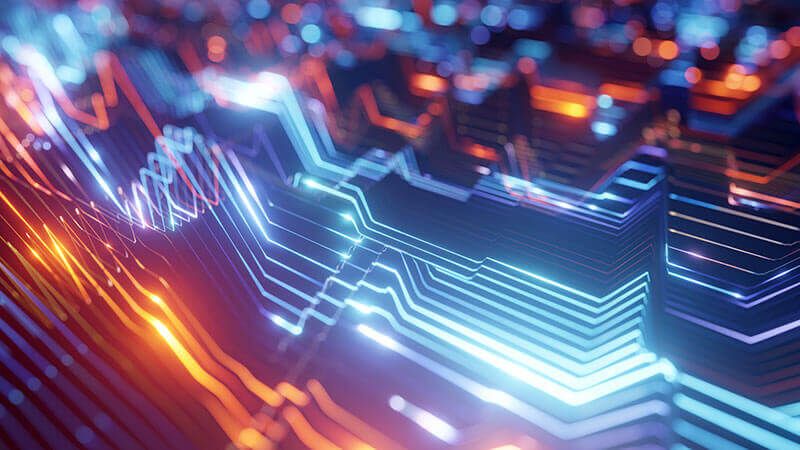 This year marks the eighth edition of the popular IBM i Marketplace Survey Results. Each year, Fortra collects data about how companies utilize the IBM i platform and the IT enterprises it helps. Year after year, the survey has started to demonstrate long-term directions that provide useful information about the future of this entrusted technology.

Despite constant challenges, nearly 500 IBM i users from all over the world took part in this year’s survey, which illustrated a good perspective for Power10, a growing RDi user base, and concern about cybersecurity. Along with cybersecurity, the most relevant issues in the IBM i community contain high availability, disaster recovery, modernization, automation, IBM i skills, and all things cloud.

Participants pinpointed many core challenges associated with IT infrastructure. It includes security and regulations, automation, modernization, and multiple other issues like high availability, and remote operations. Concern about cybersecurity is still high among participants.

Cybersecurity is still the top concern when planning an IT infrastructure

If you’re worried about cybersecurity in your company, you’re not alone. According to the latest IBM i Marketplace Study from Fortra, cybersecurity, and ransomware were the top concerns of IBM i clients, topping out High Availability / Disaster Recovery, application, and IBM i skill.

Over the years, the most consistent issue in the IBM i Marketplace Survey Results is the ongoing cybersecurity threat. The year 2022 was no exception. The survey has revealed that 62% of firms believe cybersecurity is the ultimate crisis as they develop their IT infrastructure. However, while businesses prioritizing security appear to be enforcing numerous solutions, it’s still disturbing that 30% of them do not plan to implement them.

While it is obvious that a robust, proactive outlook on cybersecurity is crucial for any company, the complexity of this process could be responsible for many enterprise leaders feeling perplexed and devastated. For many companies, cybersecurity measures are just too complicated to wrap their hands around, but that doesn’t mean it’s not required. Deploying managed security services could deliver more than a few benefits to a company's security team. For example, the managed security services manage the day-to-day monitoring and administration of your security environment.

The survey further shows that the next significant concern is high availability/disaster recovery, at 59%, and afterward, modernizing applications at 56%, which has gained 5 points from last year. Although there is not a huge transition to cloud for IBM i users, this could also imply updating browser interfaces, updating the database, SQL Services, or deploying open source to their server.

Over the past few years, many businesses have encountered data breaches, ransomware, and security vulnerabilities. They understand the damage these attacks bring when cybersecurity is not prioritized. Although companies prioritizing security seem to be implementing numerous solutions, it is still disturbing that, on average, almost 30% of respondents do not plan to execute each of the surveyed solutions, such as secure managed file transfer, privileged user management, compliance and audit reporting, exit point security, anti-malware and ransomware protection, multi-factor authentication, database encryption, and SIEM/SYSLOG solutions.

Most particularly, 42% of respondents voiced that they are not preparing to enforce database encryption despite it being a large piece of many regulations. This could be that some firms don’t assume what they’re holding on IBM i as crucial data, or it could echo that the client may be depending on applications they are running to control the data encryption. Other disturbing statistics indicate that a majority do not plan to enforce multi-factor authentication or anti-malware and ransomware protection.

The survey further shows that the general concern in cybersecurity challenges is transformation. Threats are continually altering, and that keeps companies on their toes. The rise of complicated regulations, many of which are state-specific, forebodes that keeping up with transformations is a trend that will continue to witness growth.

Disaster recovery is a company’s strategy of regaining access to its IT infrastructure after a cyber attack, or natural calamity. According to the survey, 59% of respondents this year referred to disaster recovery as a top concern while configuring their IT infrastructure. Albeit a low rate, 2% of respondents actually don't have a framework setup to recover from a fiasco.

In September 2021, IBM introduced its Power10-based processor called IBM Power E1080 scale-up servers. It would be interesting to see how many businesses decide to update, because this introduction happened after the survey began. But, when asked about Power10, 73% of interviewees expressed they are thinking about it. This is not unexpected, because modern hardware has provable benefits in the areas of security, virtualization, and high availability. With the launch of Power10, older hardware will start to phase out the software it supports. So, it is important to plan all the upgrades carefully to avoid being left without help.

IBM i remains business-critical for many organizations.

Remote operations become the new normal for most organizations

Nowadays, running in a business-as-usual mode involves supporting remote operations. Along with it comes a new set of hardships, the two most significant of which are supporting remote workers (42%), and security issues (46%) with remote access. Further, many companies are changing how they support remote work by automating manual tasks (38%), and utilizing IBM i Access Client Solutions (34%), as well as by implementing layered security for VPN access (32%).

Rational Developer for I (RDi) is a top productivity tool for IBM i. RDi is an integrated development environment (IDE) designed on the Eclipse platform. According to the survey, there is a substantial trend toward using RDi is echoed. 22% of interviewees stated that all of their developers utilize RDi, up from 16% in 2021. With RDi, the partnership is streamlined, which is paramount in today's, especially work-from-home setup.

Development on IBM i is expanding, and RPG utilization skyrockets

How much development takes place on the IBM i is particularly noteworthy in this survey. For example, Report Program Generator (RPG) is an advanced procedural programming language utilized by enterprises to design retail business applications. According to the survey, RPG language utilization has climbed to 93% this year. An ever-increasing number of users are writing in a mix of languages, particularly because the advanced RPGs look and function like various languages, making it more simple to learn. This looks good for the eventual future of IBM i and may help in filling the hole in IBM i skill gap.

The ROI of IBM i is better than other servers

For most enterprises, there are two main kinds of hosting to consider: cloud/shared hosting and dedicated hosting. Eventually, the alternative that presents the most promising return on investment (ROI) is the one that fulfills your enterprise’s special requirements and specifications. According to the survey, 94% of interviewees this year accept that their IBM i server provides them better ROI over various servers, the most noteworthy figure starting around 2016. Almost one-fourth of respondents will extend their IBM i market presence in 2022, and 43% of clients will keep on running their IBM i climate with no changes. This addresses the fulfillment and dependability clients are facing.

To learn more about the 2022 IBM I Marketplace Survey Results, download your copy here. 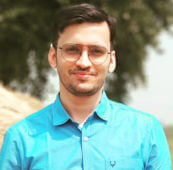