A federal judge has denied the approval of a proposed $50 million settlement to a class action lawsuit over a data breach at Yahoo.
Image 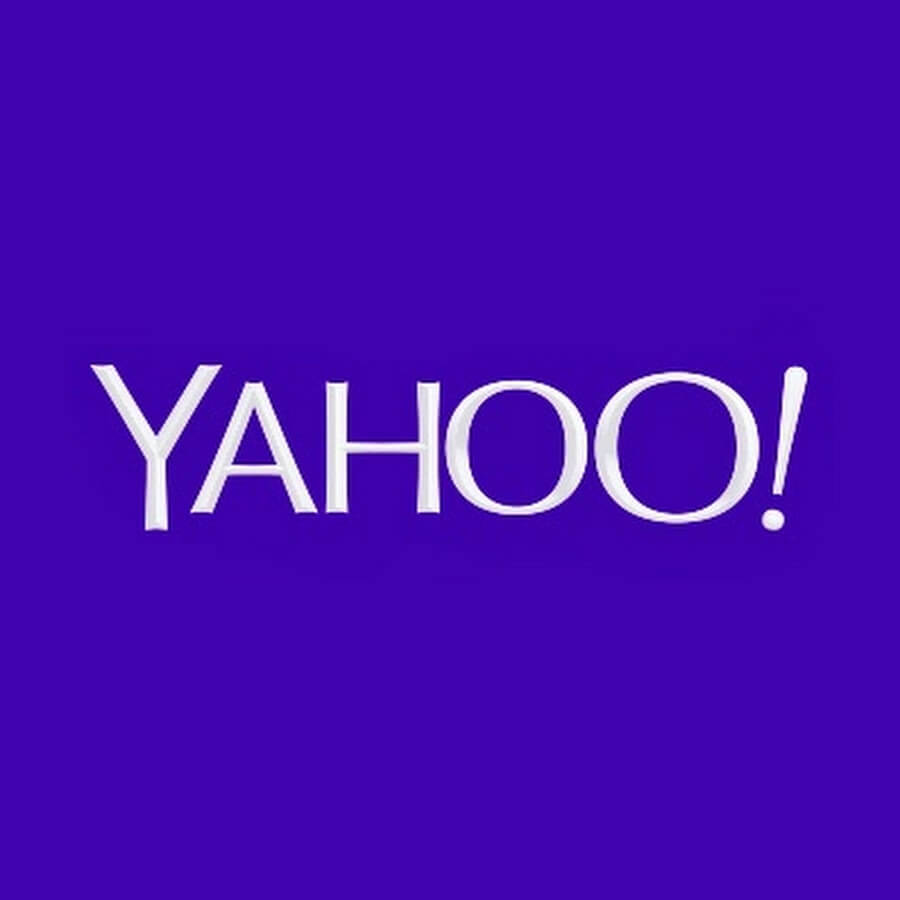 On 28 January, Judge Lucy Koh rejected the settlement in a order submitted to the San Jose division of the U.S. District Court in the Northern District of California. The settlement, to which Yahoo agreed back in November, would have required the web services provider to pay $50 million and provide two years of free credit-monitoring services to 200 million people whose email addresses and personal information were exposed in the data security incident. That data breach affected a total of 3 billion Yahoo accounts. In the order, Judge Koh cites six reasons for her dismissal of the proposed settlement: Judge Koh doesn't mince her words in summarizing her rejection of the settlement agreement:

Yahoo’s history of nondisclosure and lack of transparency related to the data breaches are egregious. Unfortunately, the settlement agreement, proposed notice, motion for preliminary approval, and public and sealed supplemental filings continue this pattern of lack of transparency.

As a result, Yahoo and the Plaintiffs of the class action lawsuit will need to devise, agree to and submit a new proposal that's "fundamentally fair, accurate, and reasonable."