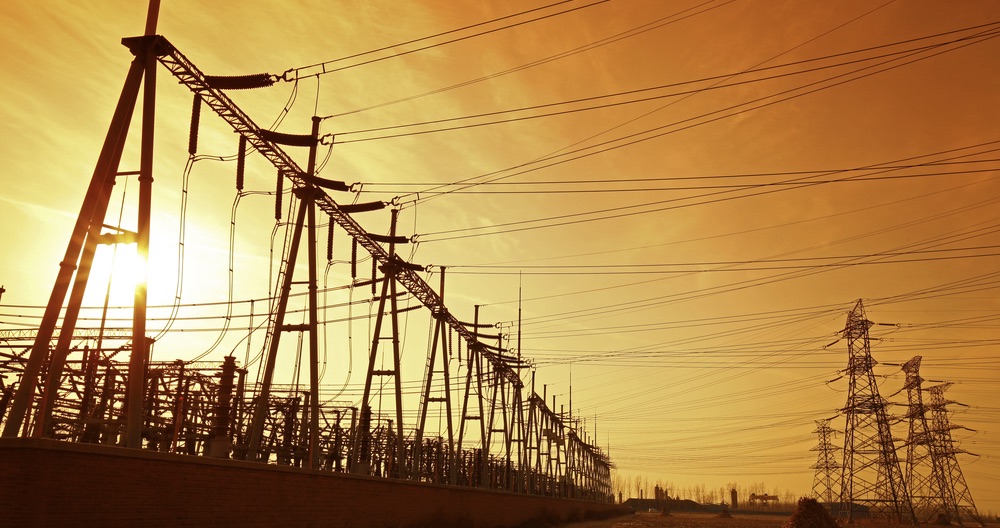 Security experts have been warning companies and policymakers that systems protecting power utilities and other critical infrastructure are vulnerable to cyber attacks. Those intrusions could produce widespread damage, if they proved to be successful. In fact, as reported by Dark Reading, the Industrial Control Systems Cyber Emergency Response Team (ICS-CERT) released the results of an industry audit, which showed that “the energy industry faced more cyber attacks than any other industry sector from October 2012 through May 2013.” Despite the warnings, companies have not adequately prepared to defend themselves or respond to a cyber-attack. National Security Agency chief General Keith Alexander states:

"On a scale of one to 10, with 10 being strongly defended, our critical infrastructure's preparedness to withstand a destructive cyber attack is about a three based on my experience."

The threat actors were the usual suspects: malicious insiders, nation state groups and hacktivists. The attack vectors provided additional context into the origin of the entry points for exploits, including:

The attacks on power utilities are not random occurrences. The sophistication and knowledge of systems required to successfully disrupt operations illustrate that these are targeted attacks using a combination of tactics, including ransomware, malware and third-party supply chain entry points. Some of the campaigns reported were:

While researching, I also observed some interesting trends, including increases in SCADA Access-as-a-Service (SAaaS) and HMI attacks, as well as active exploits against vulnerable codebases. There have also been instances of non-destructive intellectual property theft and the ever-growing ransomware threat targeting ICS operators. According to Booz Allen's briefing, ransomware samples increased from less than 100K in Q2 2014 to 6 million in Q4 2015. The infamous Cryptowall ransomware generated more than $300 million in revenue in 2015. Critical infrastructure is clearly a target. Below is a list of countermeasures, top lessons learned from past attacks, and best practices that can be used to improve the security of your industrial environment.

Lessons Learned from the Front Lines:

Although there is no silver bullet to solve all of our security issues, these solutions can help reduce risk of successful attacks against critical infrastructure. As regulations increase and industrial cyber security programs continue to mature, there are new job titles and opportunities for those interested in joining the field. Security researcher Robert M. Lee published an excellent list of resources to get started in ICS/SCADA cyber security careers.
Image 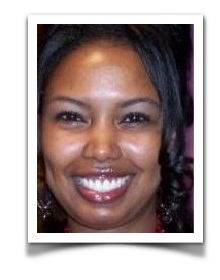 About the Author: Keirsten Brager, CISSP, CASP, is a Tripwire Resident Engineer at a major power utility, graduate student in cyber security, and Saints fan.