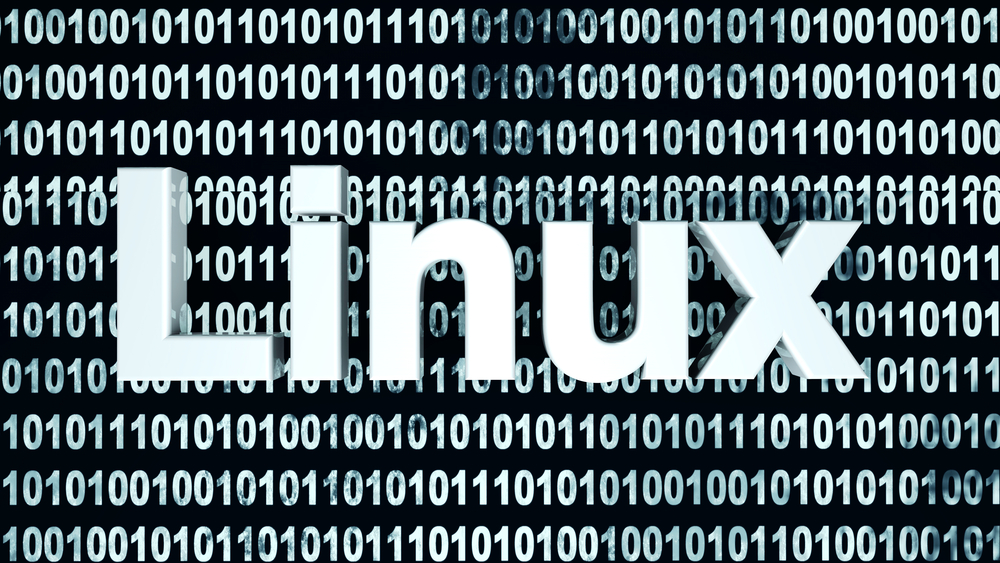 As the cyber security threats continue to evolve and expand upon both consumers and companies, we observe a shift from the traditional Trojans and Worms to more complex malware that can truly devastate a system. The contemporary viruses execute their payloads in stages and can dynamically affect different parts of the target system. The biggest problem is no longer found in merely defending a network from intrusion – security experts need to secure preventative measures that guarantee a strong defense against potential attacks and ongoing campaigns. The facts state that the most popular operating system for servers is Linux. The choice is natural for system administrators – it is an open source technology, runs all important software products, and the hacker community and mindset contribute to its effectiveness in a corporate setting. But as newer and more complex malware continue to evolve, we need to take a closer look at the security issues that continue to be a weakness in this operating system.

The most popular issue that has been discussed for many years now is the fragmentation problem. Thousands of different distributions exist, and that delivers a problem for many. Yes, there are only a few main distributions that function as a base for creating new derivatives but as the smaller distributions eventually develop and evolve, they introduce new changes that sometimes impact security. This is why we have witnessed several attacks against one specific distribution that exploits a weakness introduced into a unique feature that it possesses. Remember that Android is powered by Linux and ransomware threats against the mobile operating system have spiked. Fortunately, the open source developers, especially project managers, respond very quickly to security reports.

In the Linux world, diversity can sometimes introduce problems. On the desktop, we see users debating between the “two beasts” GNOME and KDE. As this debate will probably never end, similar situations are found in the server world, as well. Linux powers a variety of different applications – servers, firewalls and other critical systems for every business. System administrators often debate whether or not to use a certain technology or a specific service. Other operating systems do not have the diversity of software solutions that Linux offers and this produces another problem similar to the fragmentation issue. Operating different technologies and being up-to-date about all of their features and security can be hard for administrators. Criminals use this to craft clever exploits that deliver payloads against multiple products.

Linux users often search for guides, tutorials and how-tos for fixing problems that they may occur. The newer generation of users may not be comfortable with the traditional hacker communities that operate in IRC channels or local LUG’s (Linux User Group). This fact may be used by malicious users who may devise phishing sites containing such instructions. New ransomware variants now target Linux users, too.

We have read the reports and witnessed the results. The current security state of the Internet of Things (IoT) is horrible. Updates are not issued promptly; the users leave the default configuration as it is and the cyber criminals have taken advantage of that. So many smart appliances have been compromised that security experts worldwide have called for the creation and adoption of security policies that are specific to the IoT devices. Until then, device owners should follow some of the good security practices for the Internet of Things.

All in all, Linux security is a very exciting field in cyber security research. The challenges that the open source nature of the system presents can be overwhelming at times. Linux is a unique ecosystem that not only guarantees good performance but also an expansive array of opportunities. The operating system continues to grow in popularity, and that is a well-known fact. But will developers continue to maintain caution and address the security problems that are identified in time? Thousands of IoT devices go online every month and most of them run Linux. Will their weaknesses plague the rest of the Linux ecosystem? We will have to wait and see what happens after Linux’s 25th birthday.
Image