A security firm has identified MalumPoS, a new type of point-of-sale (PoS) malware that is targeting businesses in the hospitality, food and beverage, and retail industries. According to a blog post published by global security software company Trend Micro, the authors of MalumPoS designed the malware to collect data from PoS systems running Oracle® MICROS®, a payment system commonly used by businesses in the affected industries. Trend Micro estimates that over 330,000 businesses located primarily in the United States are currently running Oracle® MICROS®.

"In general, PoS RAM scrapers like MalumPoS are designed to scrape off credit card data from an infected systems’ RAM," explains Jay Yaneza, a threat analyst for Trend Micro. "Every time the magnetic stripe of a credit card is swiped, the malware can steal stored data such as the cardholder’s name and account number. This data can then be exfiltrated and used to physically clone credit cards or, in some cases, commit fraudulent transactions like online purchases.

The security firm has also noted several other features of MalumPoS. These are:
Image 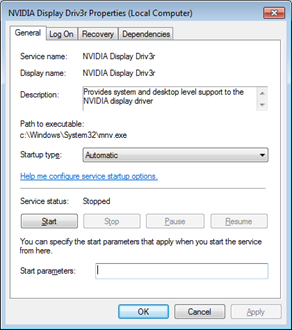 To read more about MalumPoS, which joins the ranks of other point-of-sale malware including Backoff and LusyPoS, please click here. You can also learn more about how PoS and other types of malware, such as Rombertik, evade detection here.