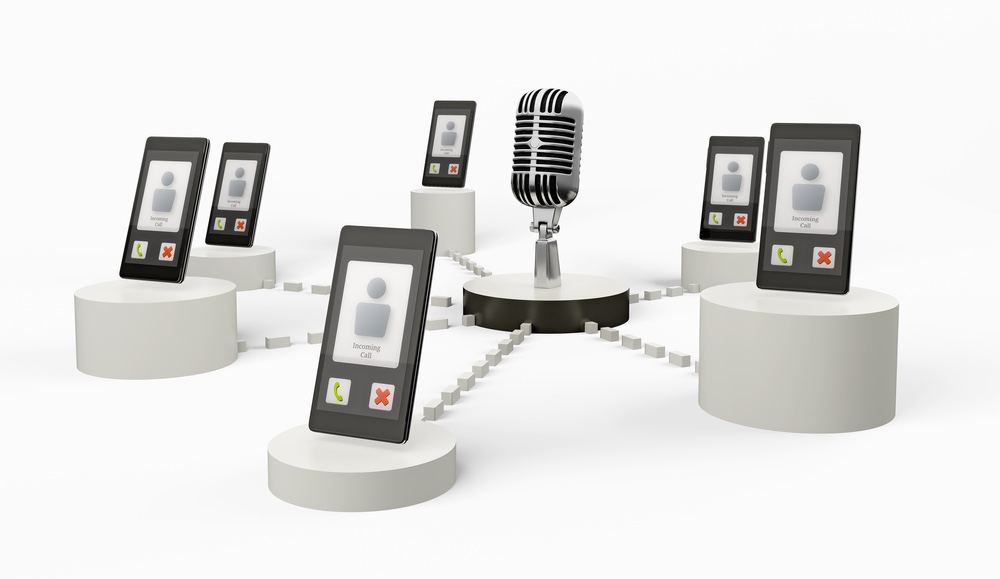 Section 215 of the USA PATRIOT Act will expire on June 1, 2015, unless congress extends it. It is important to note that this is NOT the entire USA Patriot Act as many politicians have claimed with their fearmongering. Section 215 needs to expire if we want to protect our privacy rights, and to support international business growth; our national security will *not* be diminished as a result. The USA PATRIOT Act is a huge document (“the bill was 342 pages long, and many members of Congress now say they did not even read it before voting in favor”) that was hastily written and signed into law despite not being read by most of the lawmakers, forty-five days after the September 11 terrorist attacks in 2001. This massive bill authorized a wide range of surveillance activities that were meant to be temporary and serve to investigate and prevent follow-on attacks. The law permits mass surveillance with virtually no effective oversight for privacy rights, including under the 4th Amendment to the United States Constitution, and no accountability for those performing the mass surveillance. Consider this: The U.S. Department of Justice Office of the Inspector General Report to Congress on Implementation of Section 1001 of the USA PATRIOT Act found numerous problems with how the program was being run, and a significant lack of oversight, which likely applied to all sections. Here are just three excerpts to that effect: Section 215 allows the bulk (meaning they take all) collection of phone records metadata without a warrant signed by a judge (required by the U.S. Constitution), and with no accountability for the actions taken with all that data, how it is used and shared, or for any misuse or breaches. It is time to stop this unnecessary invasion of privacy and widening collection of bulk data by letting Section 215 expire as originally intended. Here are nine reasons there should be no bulk phone metadata collection: This is not to say that these other methods that have actually captured terrorists do not have privacy issues as well, or that they do not need to be improved upon (they do), but it is to point out the topic of focus for this writing; that Section 215 is not providing any value with regard to improving homeland security, and it is creating significant privacy problems simply by stockpiling the phone metadata of everyone in the U.S. and all those they communicate with, and the described associated risks. Politicians pushing for the renewal of Section 215 are using fear-mongering to justify this unnecessary mass data collection. They sidestep the facts and say there are no privacy issues with the metadata collected, then try to scare the public by saying mass surveillance using phone metadata is necessary to prevent widespread violence. Here’s what is truly scary: the former director of the NSA and CIA, Michael Hayden, said "we kill people based on metadata." Hayden’s statements, while flippant, show how much personal insights that phone metadata does reveal about individuals that result in such lethal actions. As a business owner who has worked in privacy and security for more than 25 years, I understand the enormous, negative impact Section 215 and other laws that permit unfettered access to personal data have on individual’s rights and lives when data is used or shared inappropriately. My technically astute privacy colleagues, and information security experts, also understand the impact. The deadline for expiration of Section 215 is quickly approaching. I encourage readers to engage on this issue to advance efforts to ensure Section 215 is expired; strengthening privacy and allowing private businesses to expand beyond U.S. borders without being thwarted by our own government’s unnecessary invasion of privacy and disregard for the 4th Amendment.
Image 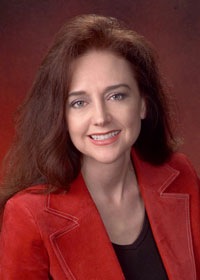 About the Author: Rebecca Herold has more than twenty years experience in matters related to law, infosec, and privacy, and is also an accomplished author and Adjunct Professor for the Norwich University Master of Science in Information Assurance Program. Herold, an attorney with wide-ranging subject matter expertise, and has led the NIST Smart Grid privacy group since 2009 where she also spearheaded the Privacy Impact Assessment (PIA) for utilities. She also worked with ENISA to produce their “Obtaining support and funding from senior management” guidelines for businesses, and currently advises healthcare organizations and their business associates on how to meet their HIPAA, HITECH and other information security and privacy compliance and risk mitigation requirements. Editor’s Note: The opinions expressed in this and other guest author articles are solely those of the contributor, and do not necessarily reflect those of Tripwire, Inc.