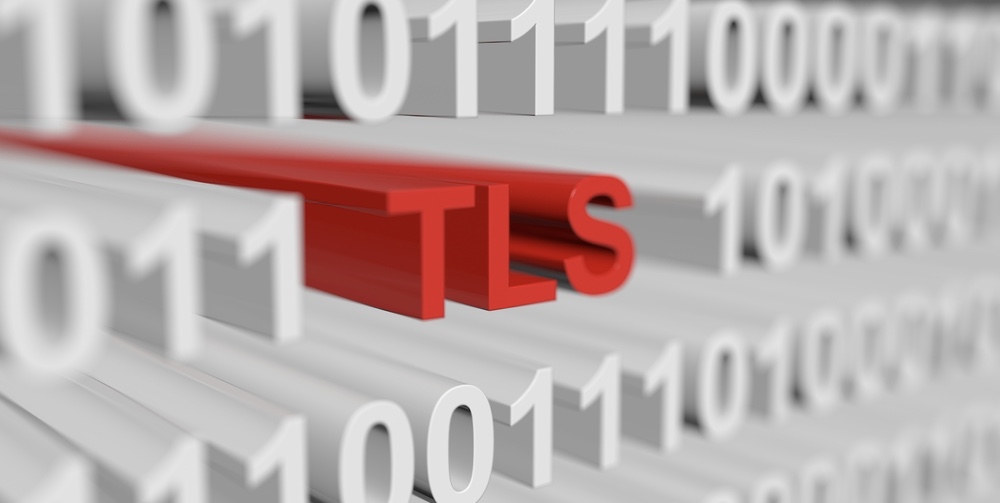 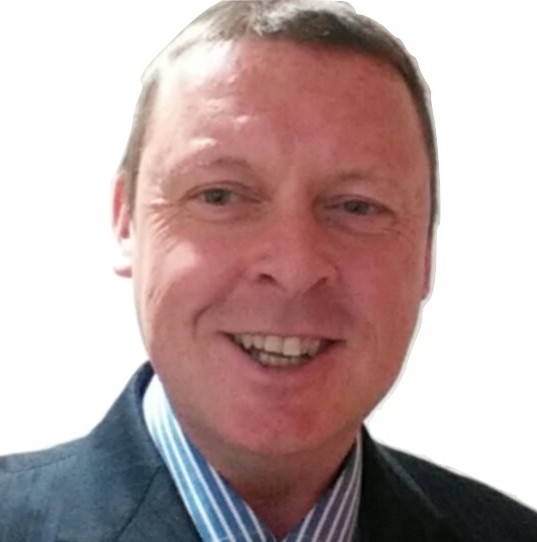 About the Author: Angus Macrae is an Information Security Manager and passionate cybersecurity enthusiast currently lucky enough to live in and publicly serve the beautiful county of Cornwall in the UK. Angus is also a proud family man, lifelong follower of Chelsea football club and distant blood relation of the late, great Joe Strummer RIP. Editor’s Note: The opinions expressed in this guest author article are solely those of the contributor, and do not necessarily reflect those of Tripwire, Inc. Title image courtesy of ShutterStock