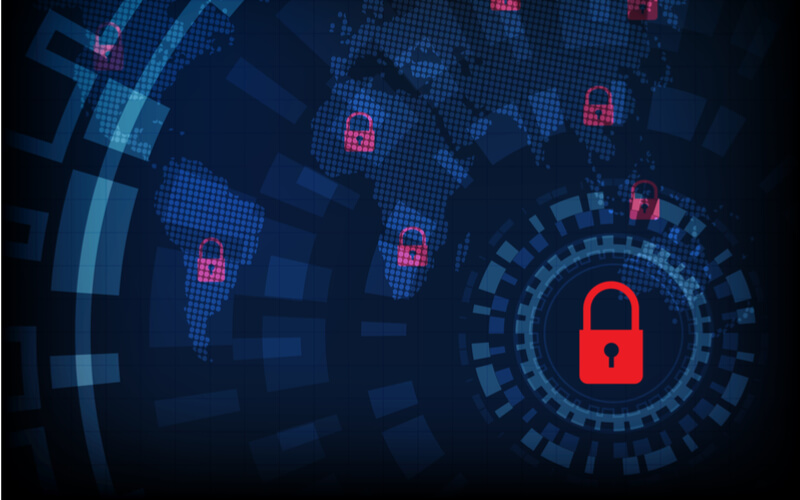 The latest attack the world has seen recently is a variant of the Petya ransomware virus. As of this writing, it appears a new variant of Petya has been released with EternalBlue exploit code built in, which WannaCry utilised to propagate around organisations. Unlike WannaCry, Petya is a different kind of ransomware. Common delivery methods are via phishing emails, or scams. The payload requires local administrator access.

Prevention Tip #1: The malware requires administrator rights to the local computer. Standard users should not have this in permission. Consider restricting who has local admin rights to prevent execution of exploit code within organisations. Home users should also consider using a Standard User Account for day-to-day operations.

Once executed, the system’s master boot record (MBR) is overwritten by the custom boot loader, which loads a malicious kernel containing code that starts the encryption process. Once the MBR has been altered, the malware will cause the system to crash. When the computer reboots, the malicious kernel is loaded, and a screen will appear showing a fake Check disk process. This is where the malware is encrypting the Master File Table (MFT) that is found on NTFS disk partitions, commonly found in most Windows operating systems. It is when the machine is rebooted to encrypt the MFT that the real damage is done.

Prevention Tip #2: Some Windows systems are configured to automatically reboot if it crashes. You can disable this feature in Windows. If you can prevent the MFT from being encrypted, you can still recover your data from your local disk. Click here to learn how to do this.

Once the fake Check Disk is complete, the end user is presented with a ransomware page to find out how to go about recovering their data by paying an amount of money. In addition to the prevention tips listed above, below are some recommendations that will help protect you from such an attack, and how to minimise the impact:

Recommendations for End-Users or Home Users

Petya does not encrypt the files themselves; it encrypts the Master File Table, which is an index of where all the files are stored on a hard disk drive. Without the index, it makes it incredibly difficult to identify where the files are on the disk.