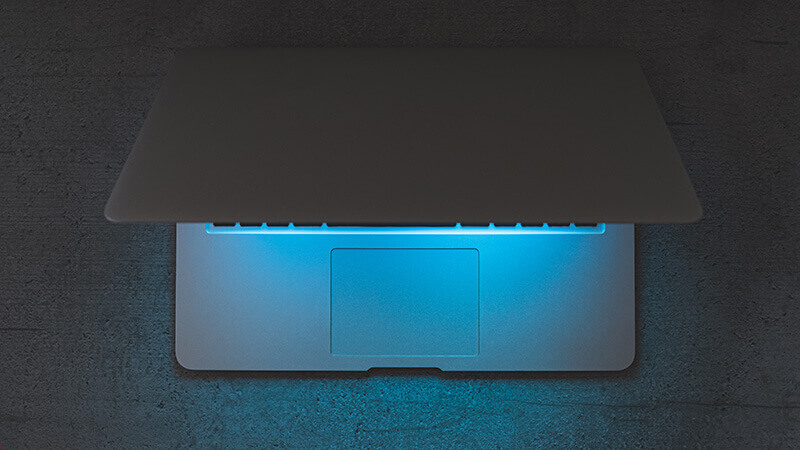 Most state legislatures are still working their way through the bills, but even so there are trends emerging that can help us understand how privacy is shaping up in the U.S. For example, many bills extend the standard consumer privacy rights of access, deletion and correction; the opt-out model for the sale of personal information is also popular. And bills that do these things while protecting businesses from the private right to action seem to advance with much less fanfare — and opposition.

Virginia is the only state to pass a comprehensive privacy bill into law so far this year. Modeled after the proposed Washington Privacy Act, Virginia’s Consumer Data Protection Act gives consumers the right to access, correction, deletion, and portability and obligations for data processors are fairly straightforward. One unique element of CDPA among U.S. proposals is that it requires data protection assessments for certain processing activities, reminiscent of requirements under the EU General Data Protection Regulation.

While Virginia deserves credit for crossing the finish line first, its law is underwhelming in terms of privacy protections on the global stage. With its opt-out model for targeted advertising, selling personal information and profiling and its lack of a private right of action, it lags behind many omnibus privacy and data protection laws.

So, the big question is: Has the start of 2021 provided enough movement for Congress to seriously consider federal legislation? The answer is anyone’s guess. A number of bills have been introduced, and the most likely candidate seems to be the Information Transparency and Personal Data Control Act, introduced by U.S. Rep. Suzan DelBene, D-Wash., which has garnered attention for its approach and support. Backed by 100 centrist lawmakers via The New Democrats Coalition caucus and endorsed by the U.S. Chamber of Commerce, the bill would require companies to obtain consumer opt-in for selling or sharing sensitive information and would allow consumers to opt-out for non-sensitive information.

The bill would preempt state privacy laws (CCPA and CDPA) and does not include a private right of action. Originally introduced in 2019, the current version reflects changes made based on stakeholder feedback. For instance, it now has a broader definition of sensitive information and significantly increased resources for the FTC, which would be tasked with enforcement. The proposed 2021 bill would give the FTC 500 new full-time employees dedicated to privacy and security matters (with 50 having technology expertise) and would increase enforcement funding from $35 million in the 2019 version to $350 million.

While the bombardment of state privacy bills kept interested parties on their toes during the first quarter of 2021, there has also been movement in other interesting and important areas of privacy. Taking a quick look at the international privacy community, progress inches along in negotiations concerning an enhanced EU-U.S. Privacy Shield agreement with President Biden announcing on day one that Christopher Hoff would lead the Privacy Shield negotiations; the EU issued a draft decision on U.K. adequacy; and the EU ePrivacy Regulation is the closest it’s been to passing since its first draft was introduced in 2017.

With so much happening in the privacy space, it’s hard to keep track of it all. Here’s what we’ll be watching: