A semiconductor foundry notified its customers of a computer virus incident that at least partly disrupted its shipping schedule.
Image 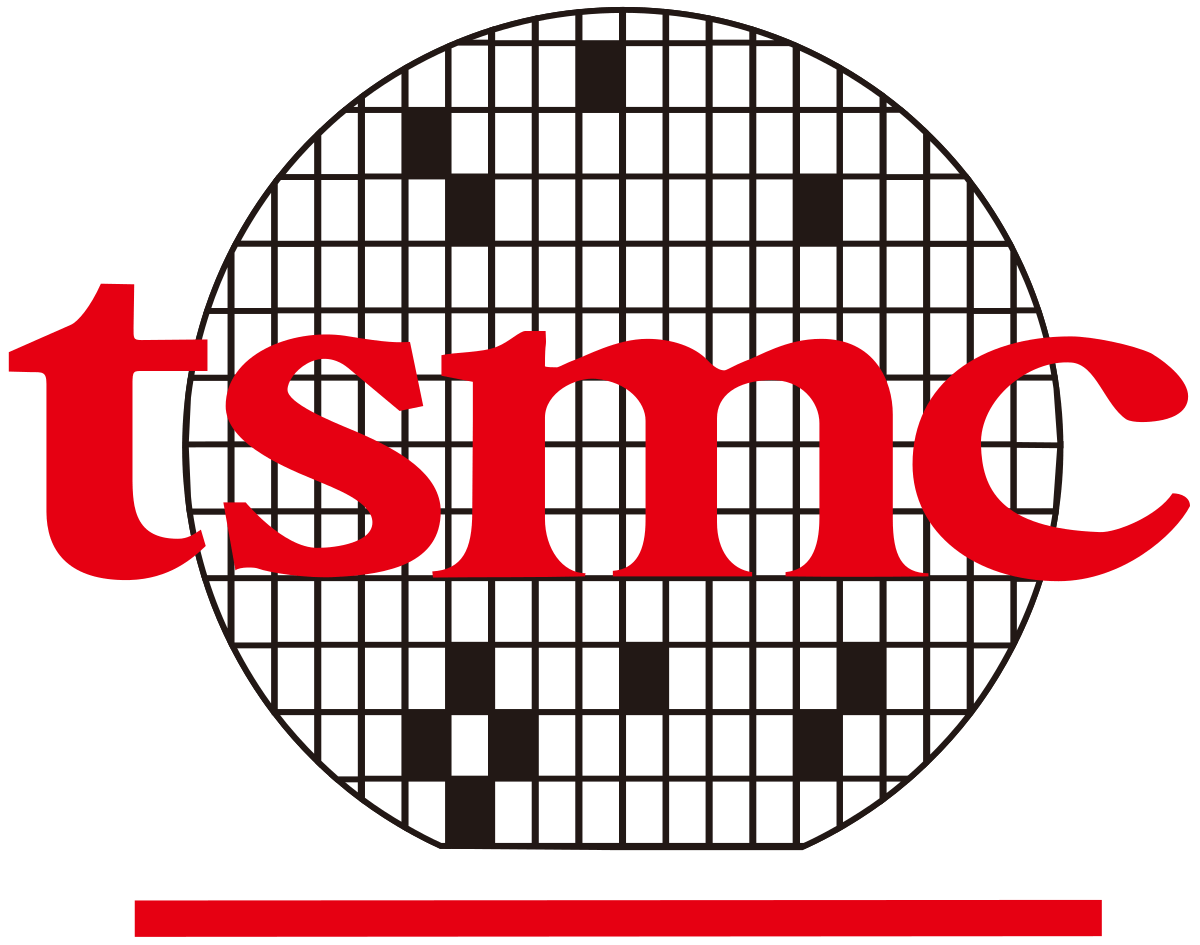 On 5 August, Taiwan Semiconductor Manufacturing Company, Limited (TSMC) published an update about a computer virus infection that occurred on the evening of 3 August. TSMC, which is the world's largest independent semiconductor foundry, determined the virus took hold as a result of "misoperation" during the software installation for a new tool. This virus in turn used the tool's connection to the company's network to spread, ultimately infecting several systems and fabrication tools used for turning raw silicon wafers into integrated circuits. The effects of the infection varied across these assets, the foundry noted in its statement. In its investigation of the event, TSMC found no evidence suggesting the infection had compromised data integrity or confidential information. This discovery helped facilitate the Taiwanese company's response efforts through which it contained the problem, removed the virus from its network and implemented additional security measures. As of 14:00 on 5 August, the firm had restored 80 percent of its affected systems and tools; it anticipated a full recovery on 6 August. The semiconductor foundry also said that it notified customers of the incident and that it's working with them on their wafer delivery schedule:

TSMC expects this incident to cause shipment delays and additional costs. We estimate the impact to third quarter revenue to be about three percent, and impact to gross margin to be about one percentage point. The Company is confident shipments delayed in third quarter will be recovered in the fourth quarter 2018, and maintains its forecast of high single-digit revenue growth for 2018 in U.S. dollars given on July 19, 2018.

This incident highlights the need for organizations in every sector to take steps towards strengthening their data integrity. Here are some techniques on how organizations can do just that.