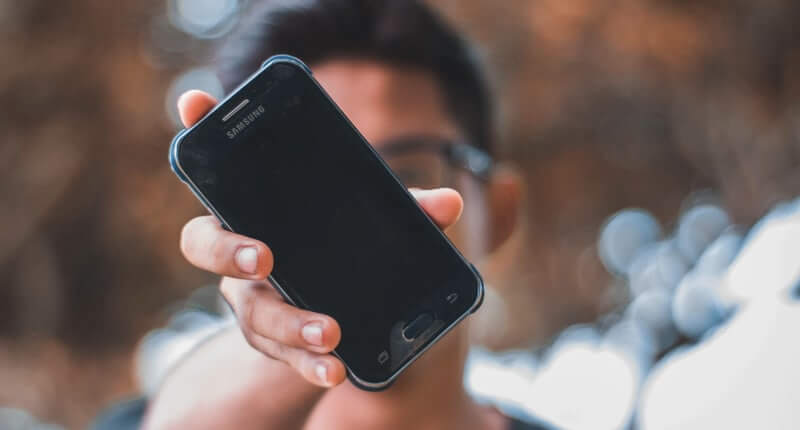 Samsung has released a security update for its popular Android smartphones which includes a critical fix for a vulnerability that affects all devices sold by the manufacturer since 2014. On its Android security update page Samsung thanks researcher Mateusz Jurczyk of Google Project Zero for the discovery of the vulnerability that could - he claims - be exploited to run malicious code on a targeted device, without alerting the user. Such an attack, if successful, could result in a remote hacker gaining access to a wide variety of information - including a user's call logs, address book, SMS archive, and so forth.
Image

In a video posted on YouTube, the researcher demonstrates how the vulnerability could be exploited by a malicious hacker sending a boobytrapped image to the device via MMS. https://www.youtube.com/watch?v=nke8Z3G4jnc The poisoned file is a custom Samsung Qmage (or QMG) image, that exploits a vulnerability in the image codec library code used on Samsung smartphones to overwrite memory and allow possible remote code execution. What makes such a vulnerability particularly concerning is the claim that it could be done without any user interaction, a "zero click" scenario where - for instance - a vulnerable phone just generating a thumbnail preview for a notification message might actually allow an attack. And don't imagine that even if a notification message might not appear your smartphone would still set off a sound as a poisoned message was received. According to the researcher, although his video's proof-of-concept demonstration makes no attempt to be silent or stealthy, "after some brief experimentation, I have found ways to get MMS messages fully processed without triggering a notification sound on Android, so fully stealth attacks might be possible." According to Jurczyk's write-up on the Project Zero website, the code used to handle QMG files is complex and so might not have been properly audited for potential security problems:

"The complexity of the Qmage codec is very high -- QMG files may choose from a wide range of different custom compression schemes, each of them handled by a lengthy and obscure decompression routine. There are dozens of functions with over 4 kB in length in the library, with the single longest function (QuramQumageDecoder32bit24bit) being 40 kB (!) long. This translates to tens of thousands lines of C code that likely have never been subject to much scrutiny in the form of a security audit or fuzz testing. I conclude this based on the fact that the code seems to be lacking any kind of bounds checking at any point of the file parsing, and it crashes instantly with almost every trivial modification to a valid testcase (e.g. when the dimensions of the image are slightly increased)."

There is some good news, however. Firstly, the vulnerability is specific to software that ships with Samsung Android devices since late 2014 / early 2015. That means if you're using an Android smartphone from a different manufacturer you should not be at risk from this vulnerability. Secondly, Google Project Zero has not released its proof-of-concept code, preferring to release a video demonstration instead. That reduces the chances of someone taking the attack code and adapting it for their own malicious purposes against unpatched Samsung smartphones. Thirdly, Jurczyk says that a successful attack typically requires 50-300 MMS messages to be sent to the targeted device before it successfully bypasses some of Android's built-in security measures. As such an attack takes approximately 100 minutes (the actual length of time can depend upon a number of factors) to succeed. Finally, and most importantly, Jurczyk responsibly informed Samsung of the critical security vulnerability in January, but has delayed public disclosure of the issue until this week - giving time for the phone manufacturer to develop a fix (SVE-2020-16747) for its many millions of users. Editor’s Note: The opinions expressed in this guest author article are solely those of the contributor, and do not necessarily reflect those of Tripwire, Inc.