The Evolution of Hacking | Tripwire Skip to main content
Image 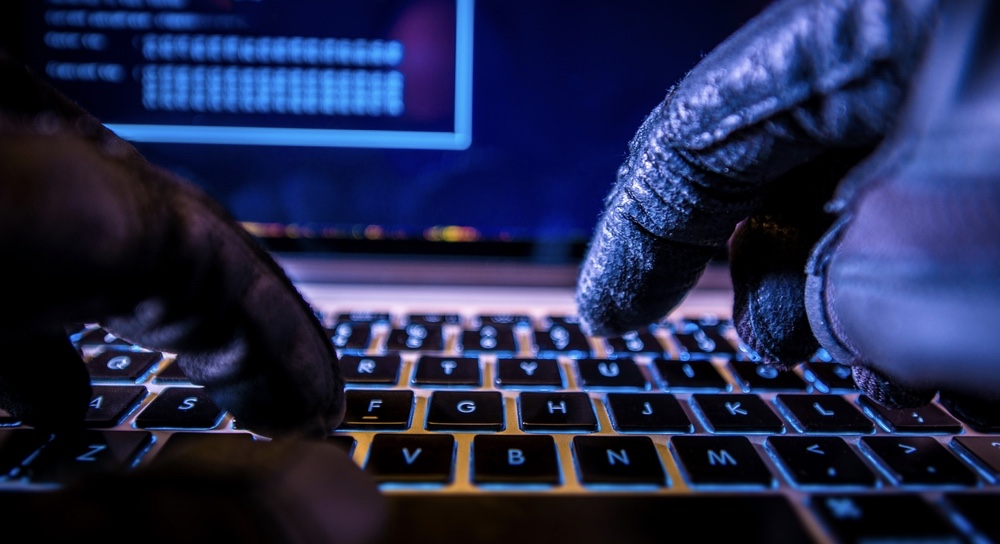 Nowadays, the word “hacker” carries an overwhelmingly negative connotation, conjuring up images of digital thieves intent on stealing identities and letting disruptive viruses loose into cyberspace. It wasn’t always that way. In fact, computer hackers were originally viewed by society as technology enthusiasts who wanted nothing more than to optimize, customize and tinker. It wasn’t until decades later – with the birth of viruses and cyber crime – that traditional hackers got lumped together with those of malicious intent and the public vilification of hacking began. Curious as to how this evolution came to be? We were too, which is why we decided to go digging into the history of hacking.

Interestingly, the term “hack” did not originate from computers. Rather, it originated with MIT’s Tech Model Railroad Club way back in 1961 when club members hacked their high-tech train sets in order to modify their functions. They later moved on from toy trains to computers, using the elusive and expensive IBM 704’s at MIT to innovate, explore, create new paradigms, and try to expand the tasks that computers could accomplish. These MIT students – along with other early hackers – were interested only in exploring, improving and testing the limits of existing programs. In some cases, these hacks even produced programs that were considerably better than the pre-existing ones, as was the case with Dennis Ritchie’s and Keith Thompson’s UNIX operating system.

While computer hacking continued to flourish in the 1970s, the decade also gave way to a new type of hacker: one that toyed with telephone systems. Dubbed “phreakers,” phone hackers, such as the infamous John Draper, exploited operational characteristics in the telephone switching network, which had recently gone completely electronic. Draper legendarily discovered that a toy whistle found in Cap’n Crunch cereal produced the exact tone necessary – 2600 hertz – to indicate to long lines that a line was ready and available to route a new call. This allowed him and other phreakers to dupe the network and make free long distance calls. The phreaker subculture not only gave way to influential hackers like Draper but also to digital visionaries, as well. Before they went on to found one of the most successful computer companies in the world, Steve Wozniak and Steve Jobs were, in fact, humble phone phreakers.

The 1980s was a watershed decade in the history of hacking, as it marked the introduction of turnkey personal computers to the general public. No longer limited to businesses and prestigious universities, computers were available for everyone to use for their own purposes – whatever that may be. Unsurprisingly, the wide availability of personal PCs led to a rapid increase in hackers. It was not the only big change to occur in the hacking community. While there were still a large number of hackers interested primarily in tinkering with operating systems, a new breed emerged that was more concerned with personal gain. Instead of using their technological know-how for improving computers, they used it for criminal activities, including pirating software, creating viruses and breaking into systems to steal sensitive information. It did not take the law long to respond. The emergence of cyber criminals was swiftly met in 1986 with the first legislation related to hacking, the Federal Computer Fraud and Abuse Act. Meanwhile, this was also the time that the idea of hackers being digital savants capable of doing both great and terrible things entered popular culture. A number of books and films were made that popularized the idea, mostly notably the 1983 flick War Games in which a suburban teenager finds a backdoor in a military central computer and nearly starts World War III.

Riding on the coattails of the big changes that occurred in the 1980s, the 1990s were when hacking really began to achieve notoriety. The term hacker was tarnished by an ever increasing number of cyber crimes perpetrated by "crackers" (or malicious hackers) and the high-profile arrests that followed. Kevin Mitnick, Kevin Poulsen, Robert Morris and Vladimir Levin were some of the more notable crackers to come out of the decade, having been arrested and convicted for the likes of stealing propriety software from big name corporations, duping radio stations to win luxury cars, launching the first computer worm, and leading the first digital bank heist. The once close-knit hacking community also saw its breakdown in this decade. In an effort to crack down on computer crime, the Secret Service launched sting investigations, conducted early morning raids and arrested a number of hackers. Trying to avoid conviction, members in the hacking community began to inform on each other in exchange for immunity.

Ethical hackers continued to see their good name dragged in the dirt in the 2000s as attacks launched by malicious hackers dominated the headlines. New and dangerous types of hacks emerged that victimized government entities and prominent businesses. Microsoft, eBay, Yahoo! and Amazon were among those taken down in massive denial-of-service attacks, while the Department of Defense and International Space Station had its systems breached by a 15-year-old boy.

The world now firmly in the digital age, the hacking community has become more sophisticated, complicated and complex than ever. Lone wolf hackers and small hacking groups still exist in every corner of the internet, either optimizing software or launching ransomware and Wi-Fi attacks depending on their hat. That said, it’s “hacktivist” groups, such as Anonymous, that have taken center stage in this decade, releasing highly classified documents, exposing government secrets and leading vigilante digital crusades in the name of defending the public from being harmed, exploited, or withheld information. In reaction to both hacktivists and cyber criminals, government entities and big corporations are scrambling to improve security while computer giants work hard to tweak their systems. However, while cyber security experts continue to be recruited, systems upgraded and technology innovated, hackers—good and bad—consistently and unsurprisingly stay one step ahead.
Image 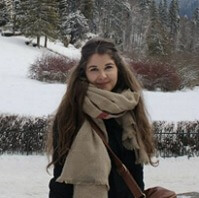 About the Author: Katrina Power is a writer and content editor for information security website BestVPN. She specializes in the topics of online privacy, social engineering, and hackers. You can find her on Twitter and LinkedIn. Editor’s Note: The opinions expressed in this guest author article are solely those of the contributor, and do not necessarily reflect those of Tripwire, Inc.