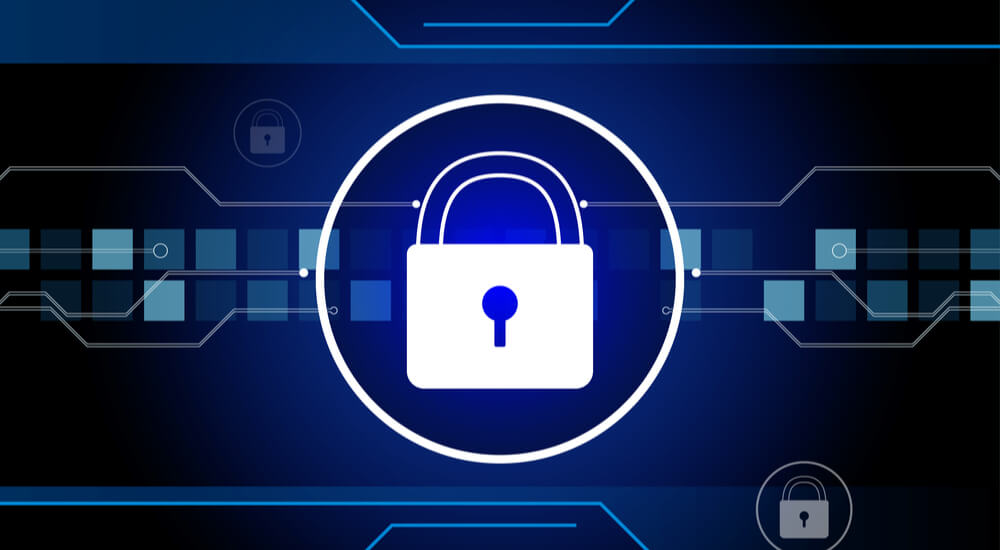 If you have contracts with the United States Department of Defense (DoD) or are a subcontractor to a prime contractor with DoD contracts, your organization has until December 31, 2017, to implement NIST SP 800-171. This is a requirement that is stipulated in the Defense Federal Acquisition Regulation Supplement (DFARS) 252.204-7012. In the context of this article, DFARS focuses on two things: safeguarding Covered Defense Information (CDI), and reporting cyber incidents.

If you read through the DFARS requirements, it can be a little confusing since there are cascading definitions: If you take a step back and look at it in simple terms, what really matters is (1) defining what the applicable CTI is based on definitions from the CUI Registry and (2) clarifying the scope of compliance by clearly documenting where CTI is stored, processed, and/or transmitted on the contractor’s network(s). NIST 800-171 is not applicable on contractor networks that do not store, process, or transmit CTI.

Understanding What Is At Stake

What can possibly go wrong with non-compliance in a contract with the U.S. Government? As you can see from those examples, the cost of non-compliance is quite significant. As always, seek competent legal counsel for any pertinent questions on your specific compliance obligations.

Contrary to what many people believe, NIST 800-171 is more than just 110 cybersecurity controls. This is a pretty common misconception, most likely due to people glossing over the document and focusing on the main controls listed in Chapter 3, as well the mapping to NIST 800-53 and ISO 27002 in Appendix D. However, Appendix E of NIST 800-171 is also in scope, since it calls out the Non-Federal Organization (NFO) controls as being “expected to be routinely satisfied by nonfederal organizations without specification.” In the footnotes section of the first page of Appendix E, the “moderate baseline” of NIST 800-53 is called out in regard to the protection of CUI for contractors. The U.S. Government expects these NFO controls to already exist as a basic component of a contractor’s comprehensive security program. To recap the controls expectations, you need to go through Appendix E and track both the CUI and NFO controls, not just the CUI controls.

DFARS does have a specific callout where contractors are required to “rapidly report” cyber incidents to the DoD, which is defined as within 72 hours of detecting the cyber incident. In addition to merely reporting that an incident occurred, the contractor is required to “conduct a review for evidence of compromise of CDI, including, but not limited to, identifying compromised computers, servers, specific data, and user accounts. This review shall also include analyzing CCIS that were part of the cyber incident, as well as other information systems on the contractor’s network(s), that may have been accessed as a result of the incident in order to identify compromised CDI, or that affect the contractor’s ability to provide operationally critical support.” In a nutshell, that callout in DFARS requires contractors to have a mature incident response capability. This doesn’t mean that dedicated resources need to be hired, but at a minimum it means that staff or contract personnel must be trained and proficient at responding to cyber incidents in a timely manner. The same holds true for management, since the clock starts ticking once the incident is discovered, and that requires removing administrative roadblocks.

Three Key Steps To Get Compliant

Not sure where to start with your compliance efforts? Want to double check your work? Follow these steps: 1. Define CUI As It Applies To Your Organization The sad reality is the many prime contractors do not have clear guidance from contracting officers. That reality isn’t going to change soon, so you need to be proactive. 2. Scope Your Network To Minimize Compliance Now that you have your CUI defined, the next step is to identify where it is stored, processed, and/or transmitted on your network(s). 3. Generate Evidence of Compliance.

If you are throwing your hands up and know you will not be compliant, there is a process in place to deal with non-compliance. This requires the prime contractor to submit a written request for variance to complying with NIST 800-171 to the government contracting officer. DFARS does not provide any further explanation of the process other than the fact that the contractor must have “an alternative, but equally effective, security measure” in place to offset the control that cannot be implemented if the variance is approved. This sounds very similar to the compensating control process for PCI DSS compliance. Since variances are not guaranteed, it is not a wise decision to “beg for forgiveness” in terms of meeting NIST 800-171 compliance since there will be compliant companies that are able to pick up the slack. Those companies may well benefit from contracts that are dropped due to non-compliance.

It is not too late to jump on NIST 800-171 and turn it into a marketing tool. Prime contractors already are screening subcontractors for compliance with NIST 800-171, so your immediate efforts may be handsomely rewarded by multi-year contracts with both prime contractors and the U.S. Government. Additionally, people overlook that NIST 800-171 is a very good step in the right direction to counter the threat to the security of the United States by state-sponsored actors who are determined to steal valuable intellectual property from U.S. Government contractors. Taking NIST 800-171 seriously will reduce the risk associated with cyber threats, but it does take direct management support to make it happen. To learn more about how to prepare for the December 2017 deadline now with proven controls from Tripwire, click here.
Image

About the Author: Beverly Cornelius is a partner at ComplianceForge. ComplianceForge is a boutique cybersecurity firm that specializes in governance, risk, and compliance-related documentation. Their unique solutions help companies document their cybersecurity governance programs to comply with specialized requirements, such as NIST 800-171, FAR, and EU GDPR. Editor’s Note: The opinions expressed in this guest author article are solely those of the contributor, and do not necessarily reflect those of Tripwire, Inc.