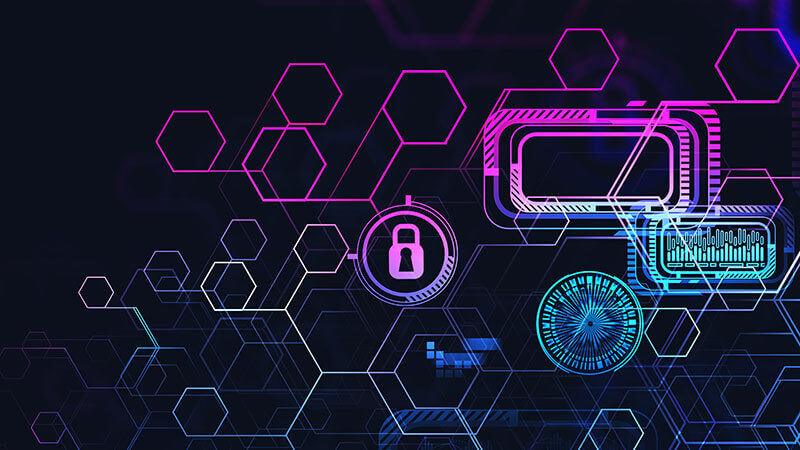 The rising number of cyber attacks against software applications has emphasized how security must serve as an important factor in software development.  More than the traditional Software Development Lifecycle (SDLC) procedures, now security-integrated development lifecycles are being widely adapted. These aren't the typical security assessments that are performed at the very end of development of the application, but embedded throughout the lifecycle. This is where DevSecOps comes into play as a means to increase the security of the applications, making them more reliable, resilient and protected. Many trends in application security have been seen this year, signalling many changes for the future.

According to synk, adaptations of application security mechanisms through cloud platforms are evermore emerging and growing. Due to the cloud's flexibility, agility, and scalability, developers are able to conduct their tasks easily from any location by spending less time through added collaboration. This also makes the delivery of applications much faster and efficient. Techbeacon mentions that a continuous security approach should be employed using Static Application Security Testing (SAST) RulePacks that detect vulnerability categories specific to the cloud provider's framework. This approach is more advanced and secure than Infrastructure As Code (IAC) scanning, that only consists basic detections of misconfigurations and security issues within the application.

Correspondingly, application developers will more likely take security into their own hands. Forbes states that security tools will be more integrated with DevOps tools, where the developers can test their applications independently. This removes the need for security professionals continuously referring the problem to developers whenever a security flaw is discovered. This can potentially save time and effort in addressing security issues in applications. This also leverages the space of decision making for the developers. Instead of manual testing and ad-hoc bug filling, building security guardrails into CI/CD pipelines in their coding will create more secure and robust software in the future. When considering developer tools, many now come with security features included even in basic development platforms like GitHub. This supports the security factor to be significantly present in all coding structures throughout the SDLC. Moreover, modern application security teams will be equipped with tools that automate security controls with end-to-end visibility applied on software. All these factors drive DevSecOps to be present in all coding standards.

New trends have also emerged in software testing. Techbeacon highlights that SAST and Dynamic Application Security Testing (DAST) will become integrated to Interactive Application Security Testing (IAST), which analyses software code for security vulnerabilities and interactively tests the application while running. Hence it is much more secure since it covers the assessment of the codecs and the running states of the application providing optimum security to the software. As the technology evolves, usage of APIs grows accordingly.

To strengthen the security of APIs, SAST and DAST tests will both be combined. DAST will also be evolved and considered as a risk assessment tool, rather than just a vulnerability detection tool. Common and newly identified exploits are provided to developers and application security teams, making it easier for them to apply defence systems to protect critical resources, and the attack is tested on the running application for any detected exploits.

Beyond Security shares new ways of protecting applications that handle payment card data. This is in accordance with the all-new PCI-DSS version 4.0. The most notable tip focuses on vulnerability management. As in most cases, bypassing authentication and access controls are the most common and easy ways of accessing data, regardless of the robustness of the code. The key to success is using the right tools to identify compliance with the standard.

AI-powered, automated security controls will also be used to meet the demands of the increasing threat landscape and sophisticated cyberattacks. Positive signs of adopting security controls are substantially seen throughout the development of applications which will bring more secure, robust, and resilient applications to the market.

About the Author: Dilki Rathnayake is a Cybersecurity student studying for her BSc (Hons) in Cybersecurity and Digital Forensics at Kingston University. She is also skilled in Computer Network Security and Linux System Administration. She has conducted awareness programs and volunteered for communities that advocate best practices for online safety. In the meantime, she enjoys writing blog articles for Bora and exploring more about IT Security.