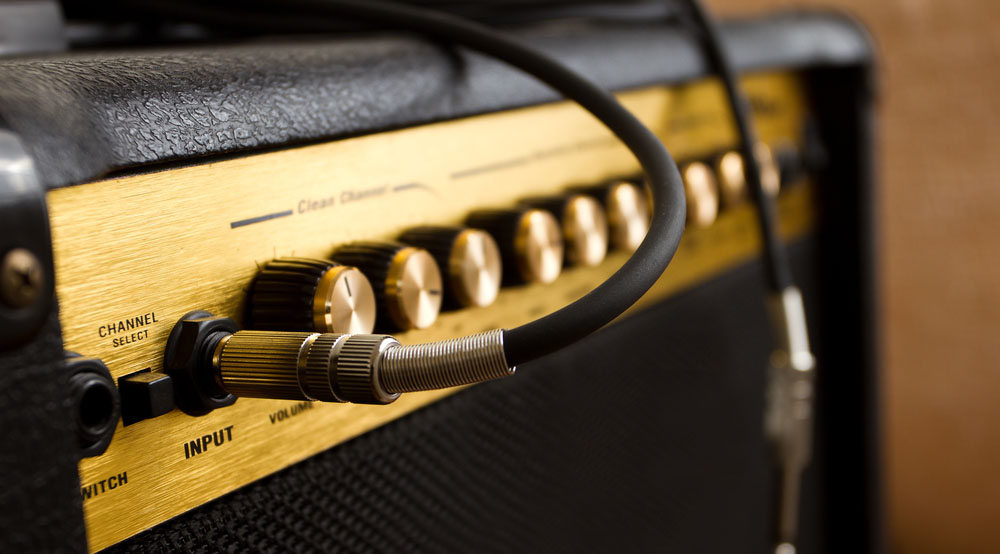 By now, unless you have been living in a cave with no electricity, you are aware that the FBI successfully unlocked the infamous San Bernadino iPhone. While there is plenty of speculation about the company that assisted in the unlocking of the device, the FBI made it clear very early in the process that encryption was the main roadblock to gaining access to the data on the phone. I am confident that whichever company the FBI worked with, it did not break the encryption on the phone. Compromising an encryption system is a breakthrough so noteworthy that it would not remain secret for very long. As a matter of speculation, let’s assume that they used what is known as a “Chip-off” technique. Chip-off is a forensic method where the memory chip is physically de-soldered from the phone, allowing the raw data to be read from the chip. This is a risky and often last-resort method for gaining information from a locked phone; one false move when performing a chip-off operation results in a high probability of data destruction. It is obvious that the success of the recent San Bernadino case will have a cascading effect as other phones are subjected to the same technique. While Apple may be scrambling for a better encryption method, seeking to solve the problem with software, I am reminded of a method of circuitry protection that was first used in guitar amplifiers. Here is a brief history: Way back in the 1960s, a guy named Alexander (née Howard) Dumble started to modify some of the popular amplifiers of the day. He came up with an amplifier that was coveted by many of the great guitarists and musicians of the last half-century. Dumble knew that his superior design would be dismantled by the large manufacturers in order to copy his circuitry, so he came up with a simple solution. To prevent any reverse-engineering of his circuitry, Dumble covered the entire pre-amp circuitry with an epoxy resin. Any attempt to dismantle the preamp would damage the electronics. To this day, Dumble amplifiers are "protected from prying eyes" using this method. While the amount of resin placed on an amplifier is substantial, a proportionally smaller amount could be used to protect the memory chips in a mobile device. While your initial response to this idea may be that a resin coating would cause the phone chip to overheat, remember that this method has not caused an overheating condition in a guitar amplifier, and we have all seen amplifiers that can go to 11. In recent years, some of the Dumble amplifiers have been “de-gooped” allowing some of the circuitry to be copied, resulting in a similar, yet inferior product. On a large scale, this seems possible, but on the micro-chip level, it may not be possible without irreparably damaging the chip and the data. I wonder if Apple has considered it. While it is easy to become emotionally embroiled in the FBI vs. Apple debate, it is difficult to deny that Apple is trying to protect its business, as well as our privacy. They will continue to seek ways to protect those interests. On the other hand, it is difficult to deny the efforts of law enforcement to prevent assaults on our liberty. They will continue to seek ways to protect those interests. The efforts to de-goop those issues are best left to another forum.   Editor’s Note: The opinions expressed in this guest author article are solely those of the contributor, and do not necessarily reflect those of Tripwire, Inc. Title image courtesy of ShutterStock