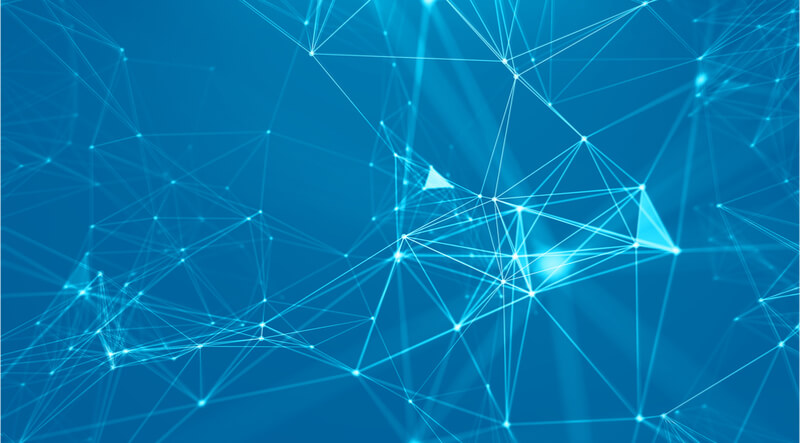 What is a smart contract, anyway?

A smart contract (or smart agent) is a self-executing program that uses distributed ledger technology to store rules for a defined transaction, verify the request, and execute the agreed terms. For example, a subsidiary of RWE in Germany is running a smart contract prototype for electric car charging stations. The smart contract transfers payment for electricity used from the car owner’s digital wallet to the charging station provider. (“If electricity is used by X, then transfer €__ per kwh used from X to Y.”) Here are a just a few examples of smart contracts that are in testing or in production today:

What are the downsides and risks of smart contracts?

A smart contract is only as smart (and as secure) as the code in which it is written and the infrastructure in which it operates. For example, in May 2016, DAO, an open source smart-contract-based investment fund, raised over $150 million of cryptocurrency within 27 days. During this time, a paper was published identifying a number of security vulnerabilities in the infrastructure. A month later, hackers siphoned off $50 million in an attack that exploited a number of vulnerabilities, including the ones identified in the paper. Smart contracts are built for binary conditions, but the physical world isn’t binary. Slock.it in Germany has developed a prototype to use smart contracts to automate renting Airbnb apartments. When payment is made, the smart contract unlocks the door. What happens if you open the door to find that the room was not as advertised or has non-working heating or plumbing? Non-binary (real-world) contracts include ways to address and resolve disputes. Smart contracts are based on interfaces, business rules, and data. As technology evolves, the smart contracts will need to be upgraded in order to maintain compatibility with the operating platforms and continue to operate correctly. “Immutable records” still need to be able to be read in order to be useful. Cybersecurity best practices and attack vectors will continue to become more sophisticated. Both the code used to create smart contracts and the platforms on which they operate will also need to be reviewed regularly for newly-discovered vulnerabilities. Smart contracts provide the next opportunity to streamline and automate many routine transactions as well as the next opportunity for hackers to disrupt those processes.