What Can Football Teach Cybersecurity About Resilience? | Tripwire Skip to main content
Image 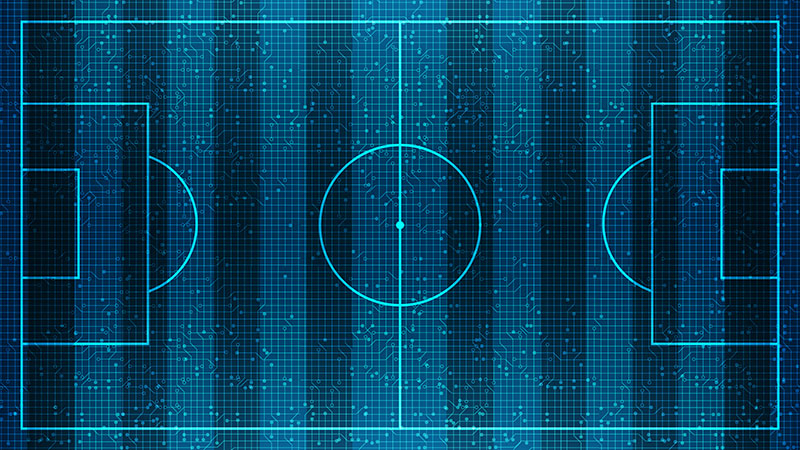 One thing is for certain in football, surprises do happen. Whether it is Saudi Arabia beating Argentina or Germany losing to Japan in the World Cup 2022, football is a sport full of excitement. But have you ever thought that football can teach us many great lessons about cybersecurity?

Football can be a great teachable moment for cybersecurity

Football is a great sport to watch, and it's also a great teachable moment for cybersecurity. Football teaches us that resilience is about making good decisions under pressure, staying calm under stress, planning for failure and being aware of what needs to be always done. Cybersecurity professionals should use these same strategies when defending their organization from cyberattacks:

Prepare for the unexpected

One lesson that is especially relevant to the current cybercrime landscape is that you never know what might happen next. We are always prepared for the unexpected, whether it is a hacktivist or organized crime group attacking your network from the outside, or an employee bringing malware into the office on their smartphone. The best way to prepare for such a scenario? Know what your opponent looks like—and know how they play the game of cybersecurity football so that you can predict their next move with confidence.

The same goes for having a playbook: everyone needs one! A playbook is simply an outline of every possible scenario and contingency plan that could arise in terms of security breaches; as we have witnessed with all the ransomware attacks sweeping all organizations across the world affecting hospitals, schools, energy businesses and more, the stakes are high now more than ever before.

Backup plans are important. Football teams have players benched as a backup solution because you never know what might happen on the field, and you can't be caught unprepared. Backup plans aren't only for the worst case scenario. Your team needs to be prepared for all types of situations—even ones that seem less dire than others but still need to be covered off in case something goes wrong (like when your staff cannot make it to the office because of extreme weather conditions).

Test your backups before an emergency happens so everyone knows how to make them work. If you don't test these emergency procedures ahead of time, the people on your team who aren't familiar with what should happen during a cyberattack are most likely to freeze rather than get things done quickly enough before the damage gets too far along and spread through your network assets compromising customers' personal data.

But there are more lessons we can learn from football. Let us examine two cases that were heralded as “the biggest sporting shock of my lifetime” and “the triumph of the dour over the delightful.” I am talking about Leicester City winning the Premier League in 2016 and Greece becoming the European Champions in Euro 2004. The first quote is attributed to England’s captain Gary Lineker and the later appeared in the Telegraph newspaper.

Football and cybersecurity have an awful lot in common, especially when it comes to resilience. Football is all about adapting to your opponents and their tactics, and the same principle applies to cybersecurity. Organizations have a lot to learn just by watching how teams build up their strategies in every football field.

Blog
5 Lessons Learnt from BJJ that Are Applicable to Cybersecurity

Blog
5 Lessons Lock Picking Can Teach You About Cyber Security

Blog
Like Football, Your Cybersecurity Defense Needs a Strong Offense

Blog
Security Is a Team Sport