Windows Server 2003: The “Window” Is Closing For You and 1.76 Million Others | Tripwire Skip to main content
Image 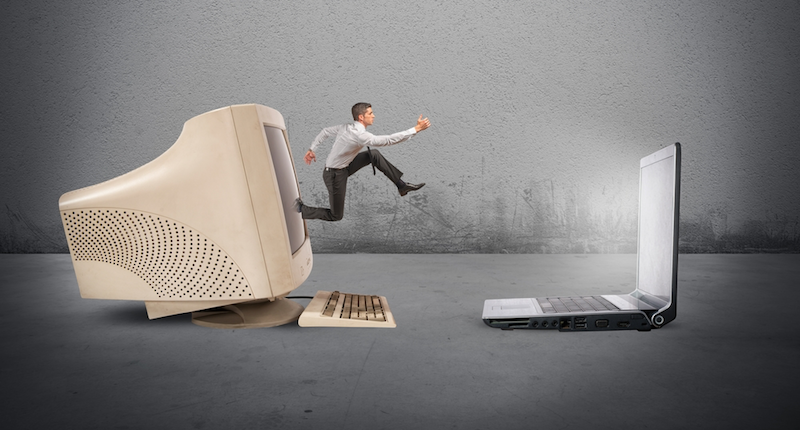 Windows Server 2003 (WS2003) is one of the most widely used server platforms in Microsoft’s history, with 27.8 million licenses sold worldwide between 2003 and 2013, and a conservative estimate of nearly 8 million licenses still in active use. When Microsoft ends support for this popular operating system on July 14, 2015, the stakes for enterprises are higher than when support ended for Windows XP last April. According to Microsoft’s Support Policy FAQ, end of extended support for WS2003 means patches, hot fixes, or other support will no longer be available. For an estimated seven-digit figure investment, Microsoft will offer custom support agreements for organizations in the process of active migration (preferably to its Azure cloud). However, the extension is limited and does not include commitment to make fixes or provide other support. Furthermore, the cost of custom support is set to double in the second year, making it a viable option for only a very limited number of organizations.

Consensus from US-CERT, IDC, Gartner and other industry analysts is that there are four significant risks businesses need to assess if they choose to run WS2003 without Microsoft’s support. These are noted in US-Cert Alert TA14-310A:

Document the Decision With Your Executive Leadership

An AppZero survey estimates that 22 percent (1.76 million) of WS2003 systems will not be migrated by July. There are many reasons for this, including complexity of legacy applications, lack of internal skills, costs of upgrading applications from a 16-bit architecture, cost of new hardware to take advantage of Windows Server 2012 capabilities, etc. If your organization is unable to upgrade or migrate its WS2003 systems, IT teams specifically should document this decision and get explicit IT leadership and senior executive acknowledgement that this is the agreed on course of action. This discussion should include a complete outline of the risks, impacts and limits of this decision in a format that can be understood by your business leaders. If you haven’t already done so, this is something to address immediately. This document will serve many purposes, not the least of which is to assure the proper risk posture disclosures have been made internally. Summary There are many factors that may contribute to the decision to run without Microsoft custom support post July 14, 2015. Increasingly, the senior executive teams, as well as some boards of directors, are being held responsible for the organization’s state of IT security and compliance within businesses – whether publicly or privately held. Therefore, the many systems still running WS2003 after the end-of-life deadline could introduce serious cybersecurity, compliance and business risks. Business leadership should understand and acknowledge these decisions, as well as the inherent risks, impacts and limits of this approach. An upcoming post in this three-part series will feature a checklist of practical tips to secure and harden your WS2003 systems.   Title image header of Shutterstock.com