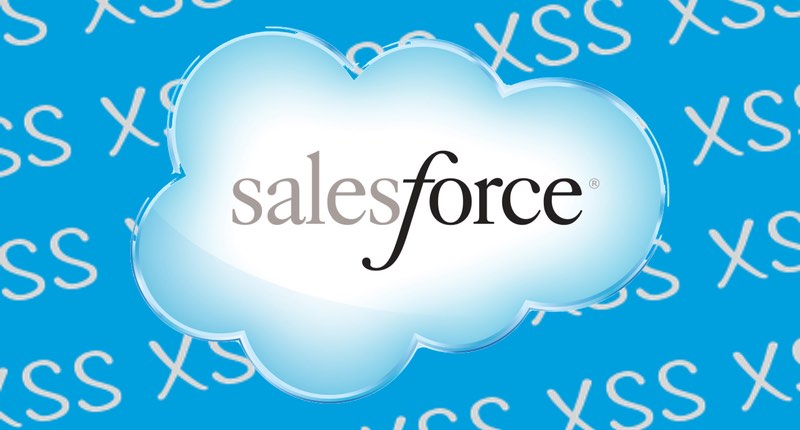 Security researchers have found a cross-site scripting (XSS) vulnerability on the Salesforce website, that could be exploited by malicious hackers to conduct phishing attacks and hijack the accounts of users. The researchers at Elastica report that they uncovered the weakness on one of Salesforce's subdomains, admin.salesforce.com. Specifically, the issue was brought to light when they noticed that a newsletter sign-up box in the sidebar of the website was failing to properly sanitize and filtering input, meaning that rather than just limiting entry to valid email addresses - the code could allow JavaScript sent by a remote users to be executed with malicious intent. Elastica summarised potential ways in which the XSS flaw could be exploited: Perhaps the simplest, and most effective attack, would be to trick users into visiting a link to the legitimate admin.salesforce.com site, only to be greeted by a phishing dialog stealing their username and password:
Image 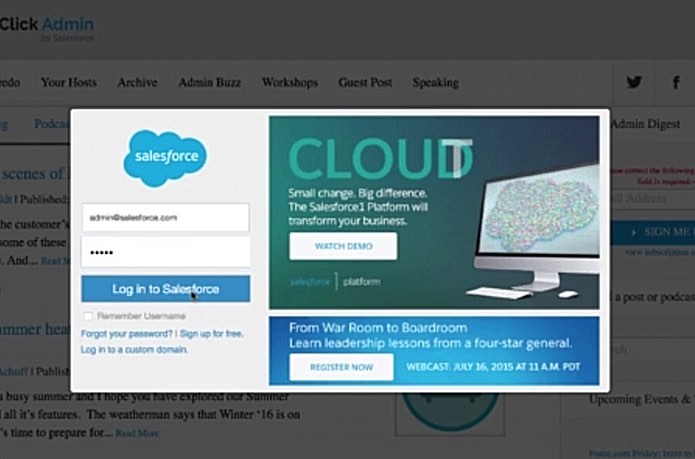 Of course, no company wants to have a security flaw like this on its website, which could leave its customers at risk, and it's good to see that Salesforce has now fixed the issue responsibly. That's a much better approach than putting your head in the sand, and hoping the problem will go away, or claiming that the threat is not serious or has not yet been exploited. In the past we've reported on similar cross-site scripting vulnerabilities being found on popular sites such as Uber and TripAdvisor. Whether you are running a website used by millions of people, or only get a few dozen visitors a month, it is essential that your site has been built carefully and doesn't contain flaws that could be exploited by malicious hackers. And, of course, if the worst does happen and you do find that your site has a security problem, to fix it as soon as possible. Editor’s Note: The opinions expressed in this and other guest author articles are solely those of the contributor, and do not necessarily reflect those of Tripwire, Inc.