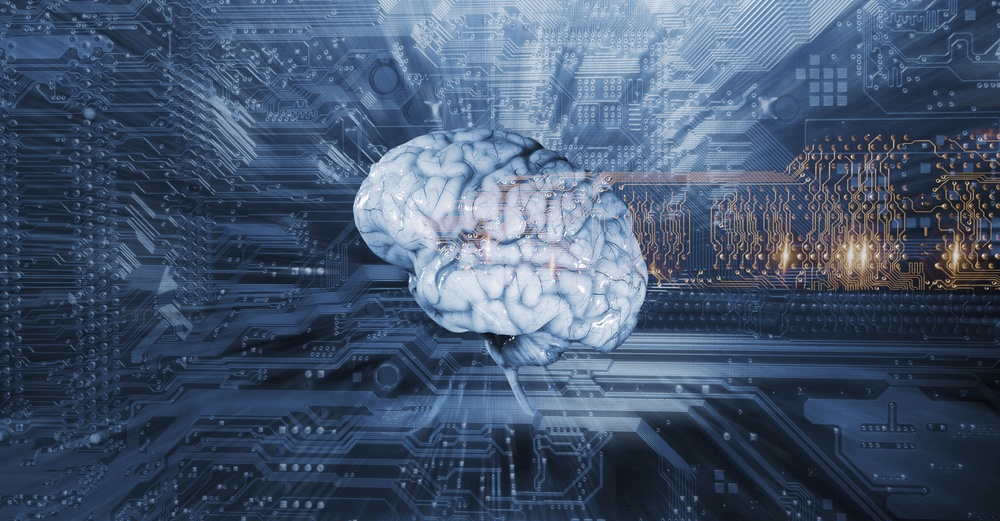 Surveillance cameras have become a common sight pretty much anywhere you go. From banks to retail outlets and airports to malls, cameras are placed mainly to monitor the area and check for signs of security threats. This has traditionally been done with security personnel monitoring what the cameras are sending back, often in a tightly controlled security room with rows of monitors. It doesn’t take much to see the fundamental flaw in this setup. Security employees are human, and having to monitor so many cameras means having their attention distracted. Even the most observant person can miss little signs of problems. It’s a flaw that hasn’t gone unnoticed. But there may be a better way to handle surveillance problems, and the answer may lie in the oft talked about technology of artificial intelligence. Many security companies have already looked into the use of video analytics for their security systems, but the next level of progress can be seen through intelligent video analytics. With intelligent video analytics, artificial intelligence is used for constant observance and detection of threats at a detailed level beyond that of the human eye. Traditional technologies simply aren’t as effective, making the need for a total security transformation greater than ever before. AI is the necessary component to make intelligent video analytics work. AI basically eliminates human error and cuts down on the number of false alarms. Intelligent video analytics works by gathering unstructured data sets from surveillance cameras, analyzing the images, and finding abnormalities that could indicate a security threat of some sort. This is a complex process, one that requires nearly instantaneous filtering and processing of large amounts of data. If a security threat is detected, the AI systems can send out alerts to the right personnel depending on the level of the threat. If it’s a minor issue, nearby security guards can be told to respond. If it’s something more serious, law enforcement or fire departments may be alerted along with security workers – again, all done in nearly instantaneous fashion. The key strength here is that the process is automated, leading to a system that is more accurate, faster and more capable. Part of the reason AI is such an appealing part of intelligence video analytics is that it is a constantly evolving technology. Systems powered by artificial intelligence mimic the human brain in more ways than one, and one aspect of that feature is that AI is always learning. This is necessary since the amount of coding that would be needed to program a system to identify every single kind of threat imaginable would be immense and clunky. Instead, AI learns from human actions to determine what is considered normal, transferring what is has learned to security software. Once AI knows what is normal, it can then pick out instances and events where unusual actions occur. Over time, the process becomes more accurate and fewer false alarms are triggered. Since AI is constantly improving, the system itself is constantly improving, eliminating the need for updates and upgrades at the same rate that we’re seeing now. This can partly be seen in the use of deep learning techniques. Deep learning is used for security purposes, most commonly in facial recognition technology. With facial recognition, intelligent video analytics is given another feature with which to catch suspicious individuals who might be wanted criminals. Thanks to deep learning allowing video analytics to process and analyze facial data much more quickly, facial recognition technology has grown more common and much more accurate. In fact, today’s facial recognition systems are roughly ten times more accurate than they were back in 2002. As more organizations implement deep learning for their video analytics systems, that accuracy rate will only improve. Security is a vital issue that companies and organizations take seriously. Because of this, more resources and technologies are being put to keeping people and businesses safer. The use of AI with intelligent video analytics has the power to completely transform how security is handled. With more accurate detection, fewer false alarms and faster response times, we’ll likely see artificial intelligence become a major staple of the security realm for many years to come.
Image