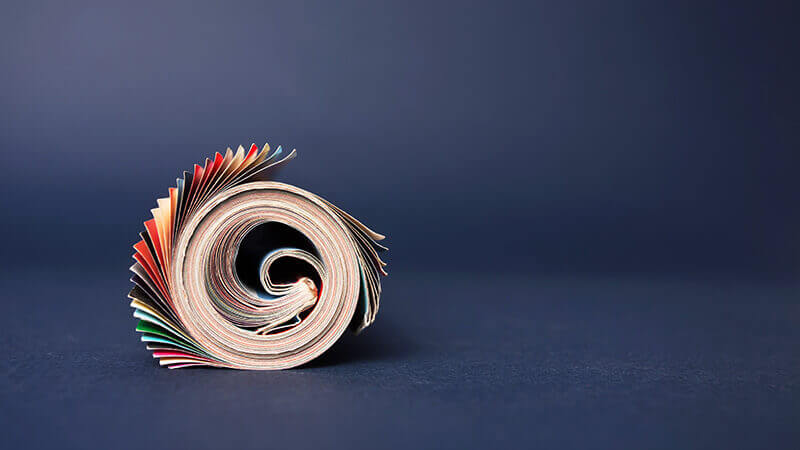 In a previous article, we introduced the fact that one of our largest growing populations is that of the “Baby Boomer” generation (those born between 1946 to 1964). As the Boomers get older, they become susceptible to many of the emerging dirty tricks that exist on the Internet. Phone scams, lottery scams, tech support scams, and a host of other frauds have existed for years. The scammers have adapted by finding new ways to become convincing.

As detailed in a recent copy of the American Association for Retired Persons (AARP) magazine, the scammers use one technique where they gain access to a victim’s bank account, "mistakenly” add money to the account, and then process the “correction,” effectively robbing the victim. This is a new, brazen approach that was previously non-existent.

While we would like to think that the Boomers would be wiser of and more cautious to such tricks, data provided by the Federal Trade Commission (FTC) indicates otherwise. The sobering finding is that people between the ages of 50 and 69 suffered the most frauds in 2017. While the numbers are moderately “improved” for that age group in recent reports, one reason is because the earlier members (those born 1946-1951) of the Boomer generation are now in the 70+ age group. What’s worse is that, as with all crimes, many fraud victims remain silent for a variety of reasons, so the numbers may actually be higher.

While the warnings about financial fraud are usually centered on big-ticket money-makers such as the banking scams, there are other scams for more patient fraudsters. While the profits are much less than some of the more common scams, this is of little comfort to the victims.

Magazine subscription fraud is a scam that uses multiple methods to target victims.

The scammers will contact a person, claiming that a magazine subscription will be cancelled unless it is renewed. This cancellation notice may arrive by snail mail, a phone call, or even an email. Another tactic used by the scammers is to claim that they can consolidate all the subscriptions for a lower rate than paying for them individually.

The scammers will accept all forms of payment, including recurring payments that are set up to automatically withdraw the money from a victim’s bank account. This is particularly nefarious, as it can go unnoticed and remain undetected. I know this scam from personal experience, as my mother was scammed this way for hundreds of dollars a month. Who would ever consider asking their mother, “Hey Mom, can I take a look at your checkbook?”

While one may wonder “who subscribes to magazines anymore?,” it should be noted that the magazine subscription scam is relevant enough to warrant the attention of the FBI, which is seeking information to find out more about victims of this scam. Most recently, 60 defendants were charged with pilfering $300 million dollars from victims over a 20-year period. At face value, this may not seem like much, but if split evenly, that is $250,000 stolen by each defendant. While this “slow-drip” method may take more time than the more lucrative ransomware attacks that are so popular, it is not a bad payday for sitting around defrauding consumers.

Protecting Yourself and Others from Magazine Subscription Fraud

One way to protect against this type of scam is by simply checking the mailing label that appears on any printed magazine that you receive. As shown in the images for two subscriptions below, any legitimate publication will show the expiration date for that subscription.

Another way to protect yourself or a family member from magazine subscription fraud is to let the actual subscription expire. You would be surprised at how aggressively the legitimate publisher will contact you to renew the subscription. The publisher will also have access to the other numbers on the sample labels shown above, so you can compare the numbers to that on the subscription renewal notice to make sure that they match, ensuring that you are renewing with the authentic subscription provider.

Never consolidate or accept any offer to consolidate your subscriptions. Not only are most of these “services” fraudulent, but even the few legitimate ones will not save you much money and are much harder to unravel if you want to unsubscribe from a particular magazine under that consolidated subscription.

Previous blogs in this series