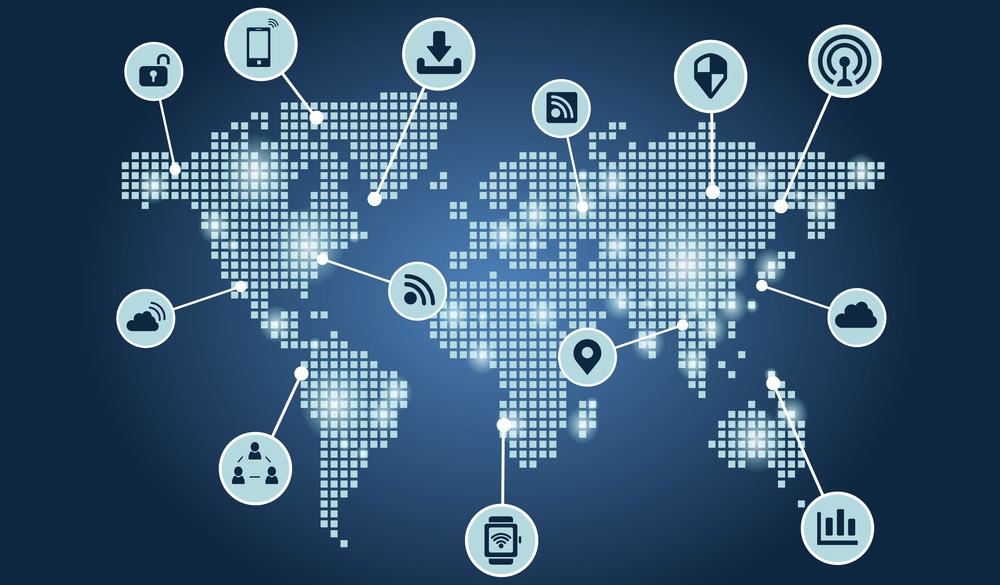 I’ve attended a number of conferences, and each event always comes with its unique responsibilities. If I go as an attendee, I’m generally taking notes to share information; if I go as a speaker, I’m on stage at some point talking; and if I go to help marketing, I’m at our booth shaking hands and explaining what Tripwire VERT does. All of these are great experiences, but none of them compare to running a lab at a conference. A while back, we decided that we wanted to educate people with regards to IoT devices. The Internet of Things is taking off faster than I think anyone could have predicted. Today, you can take the word "smart" and put it in front of almost anything: smart appliance, smart outlet, smart TV, and the list goes on and on. Most people see convenience, some people see advancements in technology, and very few people see security issues. We wanted to help grow that third group. The result, a joint effort between Tripwire’s marketing team and VERT, was the IoT Hack Lab, which we premiered at SecTor in October. Corporate branding was minimal, and formalities were thrown out the door. Instead, we got down to brass tacks. Armed with a pair of laptops, a stack of IoT Devices, and a booth provided by SecTor, we aimed to increase awareness and educate attendees. While many people stopped by for 10-15 minutes between talks to watch videos, ask a few questions, and glance at the table, many attendees stuck around for the entire day, bound and determined to hack a device. The result was impressive. We had one router that was hacked by everyone that tried and another that rarely bested its attackers. We had a few enterprising individuals that really stood out, targeting home automation devices, smart photo frames and a smart outlet. While some were not successful, everyone showed a lot of interest and had a lot of fun. We all agreed that talking to people about our shared interests, educating users that hadn’t considered the space, and watching someone hack a device for the first time was an amazing experience for us. We can only hope that those that stopped by had as much fun as we did. While we hope that SecTor invites us back next year, this is about education, and we want to educate as many people as we can. Know of a conference that would be the perfect fit for the next hack IoT Hack Lab appearance? Let us know in the comments below. Title image courtesy of ShutterStock