Survey: Half of RNs 'Very Confident' in Their Employers' Ability to Secure Patient Data | Tripwire Skip to main content
Image 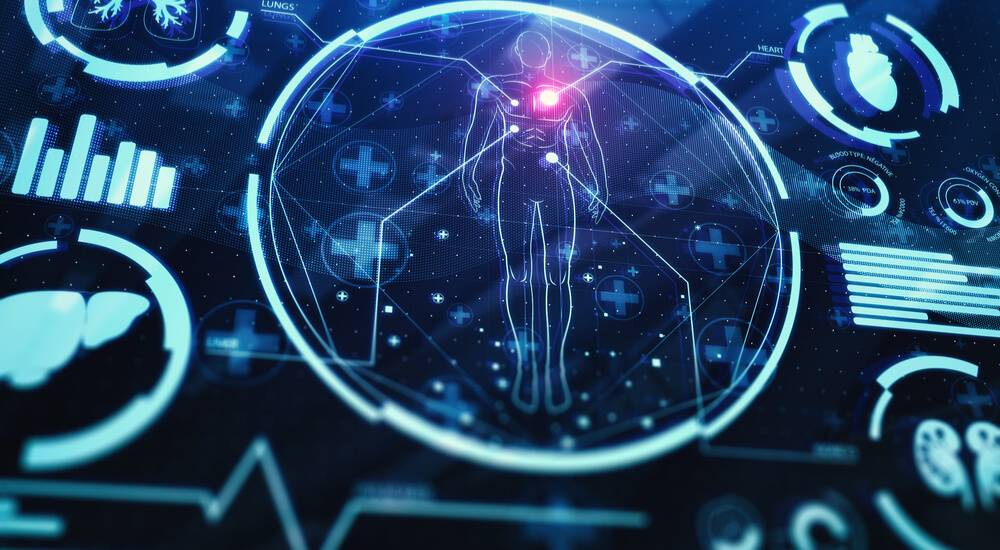 The healthcare industry is no stranger to data breaches. In 2017, SSM Health, the University of Iowa Health Care (UIHC), and Arkansas Oral & Facial Surgery Center all suffered security incidents where bad actors possibly exposed patients' medical data. No doubt there are also countless other healthcare organizations that have yet to detect an ongoing system compromise. Notwithstanding these events, most healthcare IT professionals feel confident they can detect and remediate a breach. Ninety percent of participants in a 2016 Tripwire study believed it would take their employer's vulnerability scanning systems just hours to generate an alert if an unauthorized device connected to the network. Yet 49 percent of respondents admitted they had no idea how long that process would take. Healthcare IT professionals responded similarly with respect to configuration changes. Eighty-four percent thought they could detect such modifications to a network device within hours. At the same time, 54 percent didn't know the average timing of detection. IT personnel working in healthcare might very well be placing too much faith in their organization's breach preparedness. By no means, however, are they the only ones to feel overconfident about their employer's ability to detect a security incident. A survey conducted by the University of Phoenix reveals healthcare professionals are also overoptimistic. Between August 15 and September 1, 2017, the University of Phoenix commissioned Harris Poll to survey 504 adults working in the United States either as registered nurses (RNs) or as administrative staff. When asked if they felt "very confident" in their organization's ability to secure patient data against potential theft, 48 percent of RNs answered affirmatively. A slightly higher percentage of administrative staff (57 percent) expressed a similar sentiment.
Image

Source: The University of Phoenix That being said, they might not have reason to feel that way. Twenty-one percent of RNs who participated in the University of Phoenix survey said they didn't know if their company had suffered a breach of patient data in the past year. Even more than that (25 percent) didn't know if their employer had changed how they handle data security and patient privacy in the past year. Assuming those security policy modifications had not occurred, respondents didn't agree on what those changes should be. Nearly half of administrative staff and two in five RNs said more technology training was needed. Even so, percentages of both groups admitted they didn't see the benefit of such training (23 percent of RNs and 34 percent of administrative staff).
Image