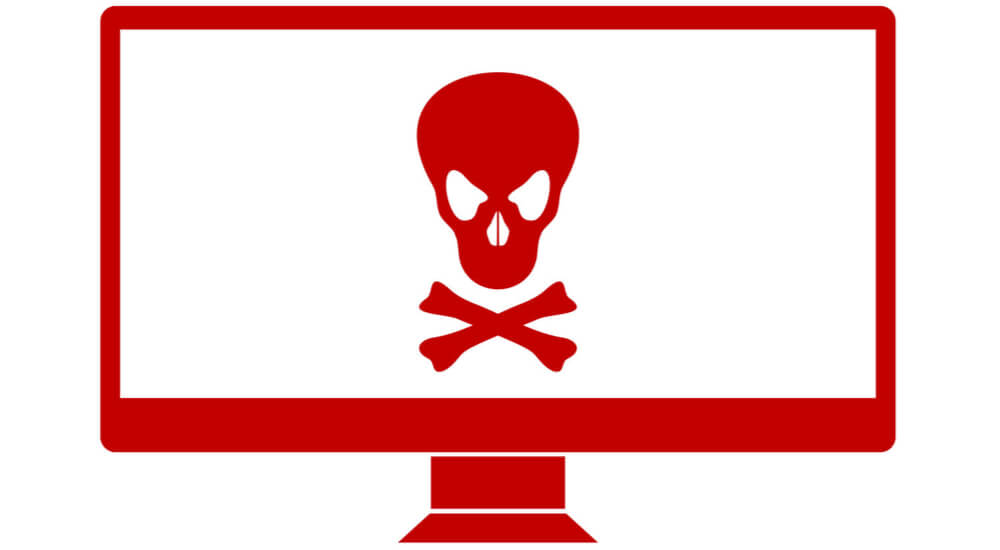 Security Controls to the Rescue!

In light of the attacks discussed above, it's important that organizations everywhere make a resolution to strengthen their ransomware defenses in 2018. That decision should include implementing security controls. In particular, they should abide by CIS Control 10 and invest in data recovery capabilities such as reliable backups. To learn how Tripwire's products help promote CIS Control 10 and the Center for Internet Security's 19 other critical security controls (CSCs), click here.