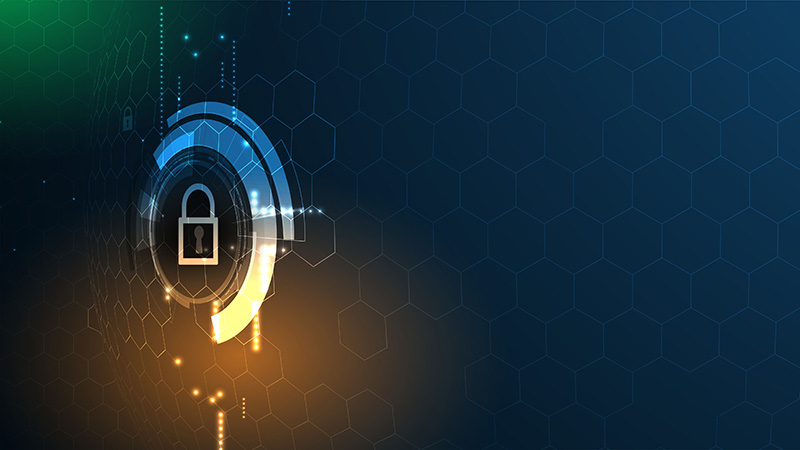 The annual Department of Defense Intelligence Information System (DoDIIS) Worldwide Conference took place on December 12 – 15 in San Antonio, Texas.  If you are unfamiliar with the DoDIIS, it is presented by the Defense Intelligence Agency (DIA), and it brings together experts from multiple governmental, academic, and industry organizations to discuss ideas and insights relevant to the security community. The theme of this recent conference was “Transcending Strategic Competitors through Innovation, Adaptation, and Collaboration.” The significance of the conference location held special meaning to me, since San Antonio, and particularly the Lackland Air Force base is arguably the worldwide military cybersecurity hub. The entire concept of cybersecurity started there.

The show had impressive attendance and included more than one hundred new companies on the exhibit floor. Regardless of the new remote working model, it seems that many people still want face-to-face interactions, with the chance to know some of the faces behind the products. I was one of five people staffing the Fortra booth, and I had as much fun meeting some of our old clients, as well as speaking with new clients.

The overall theme of the conference was the ability to integrate, which was referred to as “integratability,” and interoperability. This had special meaning, as it is one of the core initiatives of the new version of Tripwire Enterprise (TE). This speaks directly to the topic that the DODIIS conference was promoting, and it aligns Fortra’s Tripwire with the DIA community.

While there was plenty to learn at the DODIIS conference, three items stuck out for me.

The first key topic, almost predictably was about zero trust. Douglas Cossa, who serves as The Chief Information Officer of the DIA made the strong point that zero trust is about correcting bad behavior. He used a very good analogy to illustrate his point. Many years ago, people were allowed to smoke cigarettes inside public buildings. The government began to combat this by taking a series of steps to make the habit less accessible: they increased the legal age for purchasing tobacco products, and they also increased the taxes on tobacco products. This all added friction to the ability to smoke, which made it easier for the full ban on smoking in public places to go into effect.

A similar situation now exists with zero trust. The friction is the zero trust framework, which is there to correct the bad behavior. The first method to achieve it was through compliance efforts. One example is the Comply-to-Connect (C2C) program. This introduced a strict requirement for network access. Tripwire Enterprise offers compliance in Cybersecurity Maturity Model Certification (CMMC), as well as fulfilling requirements around cyber-crime and internal threats. TE also provides zero trust through integrity management in its File Integrity Monitoring (FIM) tool.

The second point that was made was the value of open source intelligence. The approach is that all security intelligence is best attained through information sharing; everything starts with open source intelligence. There is infinite value derived through organizations sharing more information with each other. Sharing that information is only going to make organizations more prepared and stronger against new attack methods. International connectivity is part of that equation as well. From a DoD perspective, the ability to connect with international allies is vital, both for national security, as well as cybersecurity.

A final point that was touched upon is how technology has changed the way that military operations function. Soldiers are no longer the first large-scale occupants of a military operation. The first soldiers secure an area just well enough for the technology to be brought in. Technology forms a key part of military operations. The technology is also the last pieces to leave an area after the military operation is over. The hard disks are detached from the machines in order to take the data, and the bare metal is picked up later. All of this speaks further to the importance of interoperability; not only from a software perspective, but with hardware as well.

If you were unable to attend this conference, you can see some of the events at this link. The DoDIIS conference usually happens in the Summer, and the next one is tentatively scheduled for August 2023. Mark your calendar for this exciting event.

Blog
Zero Trust: Key challenges, benefits and how it works

Blog
How to Overcome Access Governance Challenges in Multi-Cloud Environments