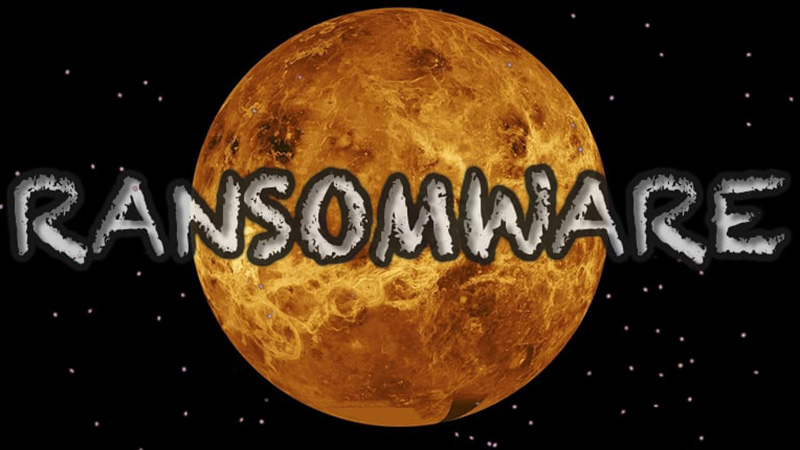 Healthcare organisations in the United States are being warned to be on their guard once again, this time against a family of ransomware known as Venus.

An advisory from the United States Department of Health and Human Services (HHS) has warned that the cybercriminals behind the Venus ransomware have targeted at least one healthcare entity in the United States, and are known to be targeting publicly-exposed Remote Desktop Servers.

The Venus ransomware (also known as GoodGame),which is known to have been successfully attacking organisations since the middle of August 2022, encrypts data files, and changes their filenames so they are appended with a .venus extension, while deleting event logs and shadow copy volumes.

In a change from today's norm when it comes to ransomware attacks, Venus does not appear currently to run a data leak site on the dark web. It also does not appear to operate as a ransomware-as-a-service (RAAS) operation - although, of course, this could change in the future.

However, the HHS advisory says that it believes multiple threat actors are distributing the Venus ransomware, and that in-the-wild samples have been observed contacting IP addresses in various countries around the world including the United States, the United Kingdom, Denmark, France, Ireland, Japan, the Netherlands, and Russia.

The HHS's advice for health organisations (and indeed other potential victims of the Venus ransomware) is to put vulnerable publicly-exposed Remote Desktop services behind a firewall.

It makes sense for all organisations to read our tips on avoiding ransomware attacks, including:

More information about the Venus ransomware threat can be found in the advisory published by the HHS.

The warning about Venus comes less than one month after the FBI, CISA and HSS issued a warning about the Daixin Team ransomware group encrypting healthcare servers and exfiltrating sensitive health information.